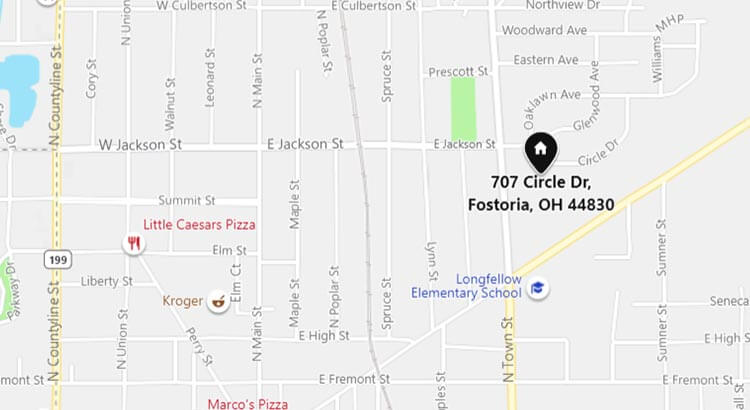 At approximately 3:02 p.m. Friday, Fostoria Police were dispatched to 707 Circle Drive for a report of a female throwing items out onto the front yard of the residence and it was reported that she was without clothing.

Upon arrival, officers spoke to a female at the residence who was obviously agitated. While at the scene, officers discovered a male individual inside who was unconscious and not breathing. Fostoria Fire was dispatched to the scene and the male was determined to be deceased by EMS.

The female was transported to the ProMedica Fostoria Community Hospital for an evaluation by Fostoria officers.

A search warrant was obtained to search the property and to process the death scene by detectives prior to re-entering the property.

The male has been preliminarily identified as Larry Cole, age 66, who resided at the same residence. Ohio BCI was contacted to assist Fostoria detectives in the processing of the scene.

There have been no charges filed and the cause of death will be determined by the Coroner’s Office.

This investigation is continuing.