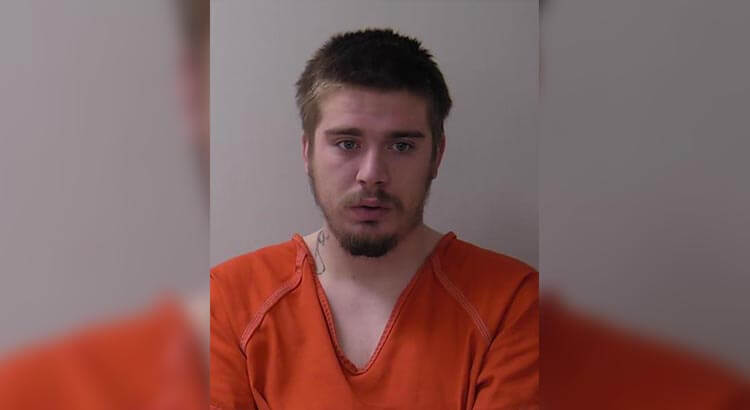 FINDLAY, Ohio — A Lima man was arrested and charged with robbery Tuesday after he allegedly tried to steal from Walmart in Findlay.

23-year-old Mitchell J. Folk was charged with robbery after police say he tried to take two television sets out of Walmart without paying.

When Folk was confronted by an employee, police say he assaulted her and proceeded to flee on foot.

Folk was eventually located at the Shell Party Mart and he was taken into custody by the Findlay Police Department.

The employee who was assaulted had minor injuries and declined medical treatment.

The merchandise was retained by Walmart. Folk and Davis were booked into the Hancock County Justice Center.