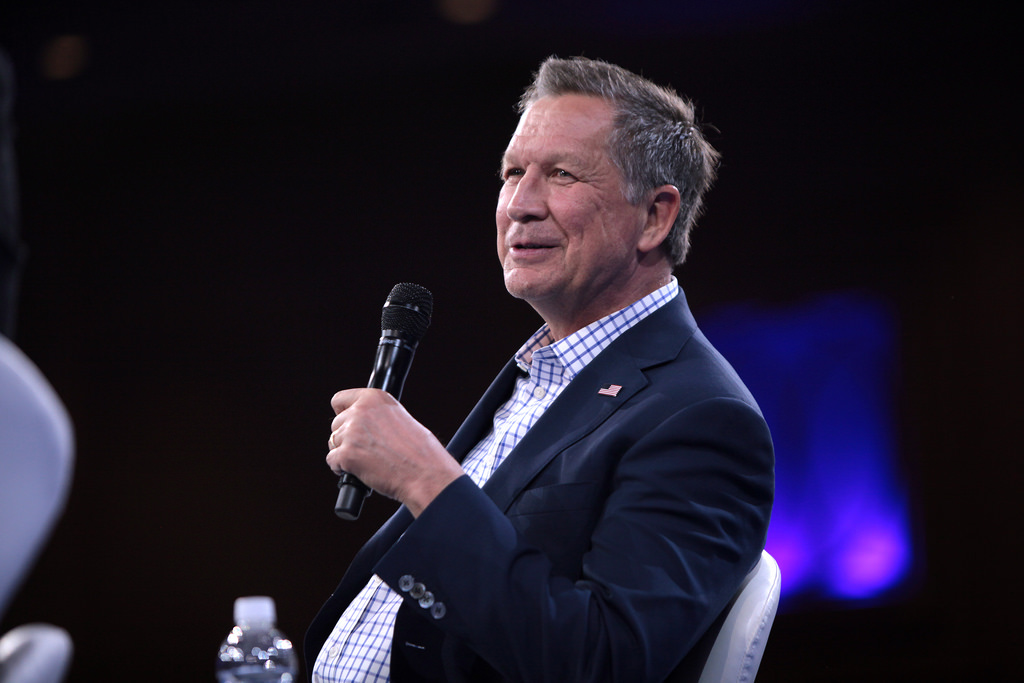 Former Ohio Gov. John Kasich will join two other well-known figures at an upcoming town hall discussion on the topic of climate change.

Kasich will be joined Sunday, March 8 by John Kerry, the former Secretary of State and senator from Massachusetts, and Arnold Schwarzenegger, the former governor of California. Schwarzenegger is already in Central Ohio that weekend for his annual Arnold Sports Festival.

The town hall, to be held at Otterbein University, is part of the new initiative World War Zero — which is a “coalition of people who are committed to addressing the climate crisis.” The group purports to involve people “from all walks of life and every part of the political spectrum.”

The town hall is set to be moderated by Erika Alexander, the cofounder of Color Farm Media.

The event is free and open to the public. Registration is available online at worldwarzero.com/columbus.