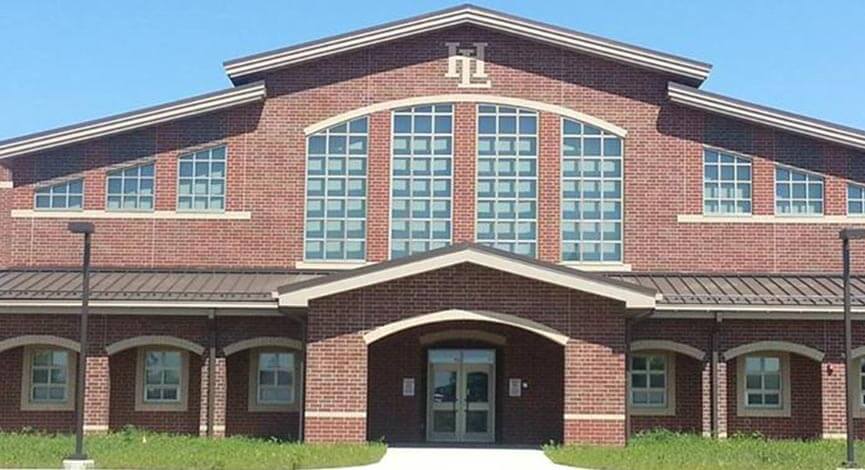 Hopewell-Loudon Local Schools will be adding a full-time student resource officer (SRO) to its staff starting March 2, according to Superintendent Jeffrey Holbrook.

“We are extremely proud of the fact that Hopewell-Loudon Local Schools is the very first school in Seneca County to have this form of SRO concept with the Seneca County Sheriff’s Office,” Holbrook said in a post to the district’s Facebook page.

Deputy Deker Kneeskern from the Seneca County Sheriff’s Office will serve as the SRO for Hopewell-Loudon.

He went on to attend and graduate from the police academy at Terra State Community College.

“Deker has several years of experience as a road deputy, and has juvenile complaint experience and knowledge within the tasks he has already performed as a deputy, which will better serve our students and staff,” Superintendent Holbrook said. “We interviewed Deker back in November and we were truly impressed with his professionalism, his resumé, and his demeanor.”

Kneeskern’s office will be located in a centralized location in the building, but he will be highly visible outside the building before and after school, in the hallways during class changes, the auditeria, and at recess, Holbrook said.

“Deker will be in his full sheriff’s attire everyday he is here. We will have his deputy car highly visible for everyone to see. And yes, Deker can do traffic control in front of our building and in the parking lots,” Holbrook said.

Holbrook said the effort is being funded by a cost-sharing initiative under House Bill 166, the Seneca County Sheriff’s Office, and the possibility of the Ohio Attorney General’s drug use prevention grant for 2020/2021 to offset costs even further. There will be no general fund money spent on the effort this year or next, Holbrook added.