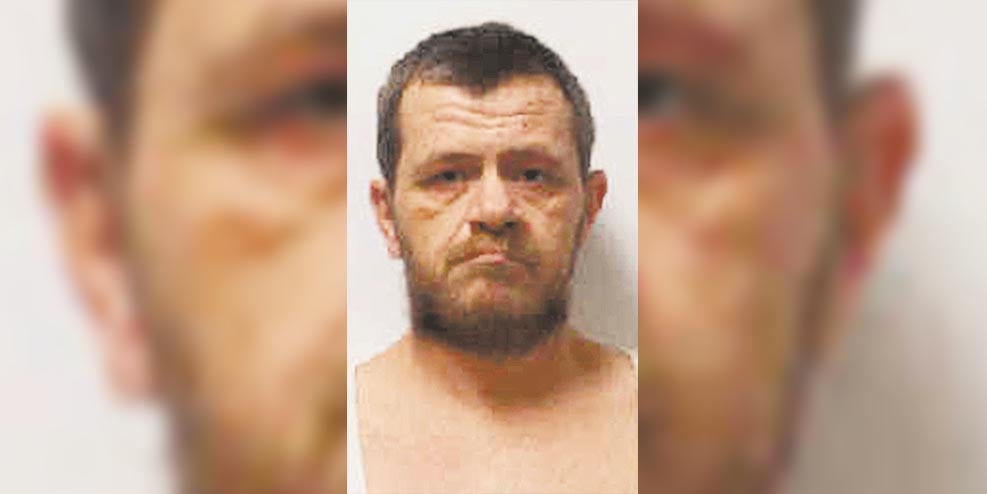 FOSTORIA, Ohio — A Fostoria man has been sentenced to prison after admitting to lighting a vehicle on fire.

41-year-old Harold L. Black pleaded guilty Tuesday to setting fire to a vehicle outside the residence of his estranged girlfriend’s home, located at 818 E. Fremont St. in Fostoria.

Black’s estranged girlfriend and their son were not home at the time of the crime, which occurred November 2019, according to a release from Fostoria Police.

Black was sentenced to 14 months in prison, with credit for 62 days served. He will be required to register as an arson offender and make a $2,100 restitution payment.

Court documents state Black decided to set the vehicle on fire due to being upset over a “failed relationship” with the estranged girlfriend, who is the mother of his son.

Black went into his garage and took gas out of his string trimmer, put it into a Mountain Dew bottle and used that to set the vehicle on fire, according to court records.