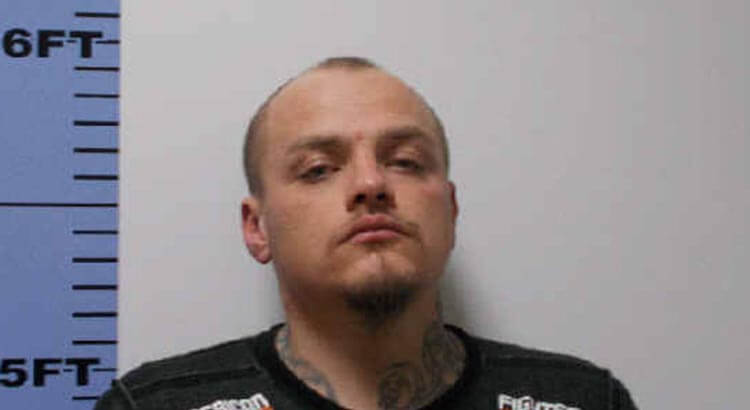 FOSTORIA, Ohio — A Fostoria man was busted Thursday for breaking and entering after police received a noise complaint.

Around 2:13 a.m., officers were dispatched to 217 W. Center St. for complaints regarding noise coming from the downstairs.

Upon arrival, officers entered the building and observed a safe/lock box with heavy damage.

Police continued to search the property and heard sounds coming from inside, leading them to believe someone was inside.

The suspect, 36-year-old Joshua V. Garner, of Fostoria, ran out of the building and got into a vehicle in an attempt to escape.

Garner eventually bailed from the vehicle and continued to flee from officers on foot.

Officers chased Garner on foot until he was apprehended in the area of Sandusky St. near Fremont St.

Garner was charged with breaking and entering, and police say additional charges are pending.

Garner was booked into the Seneca County Jail.