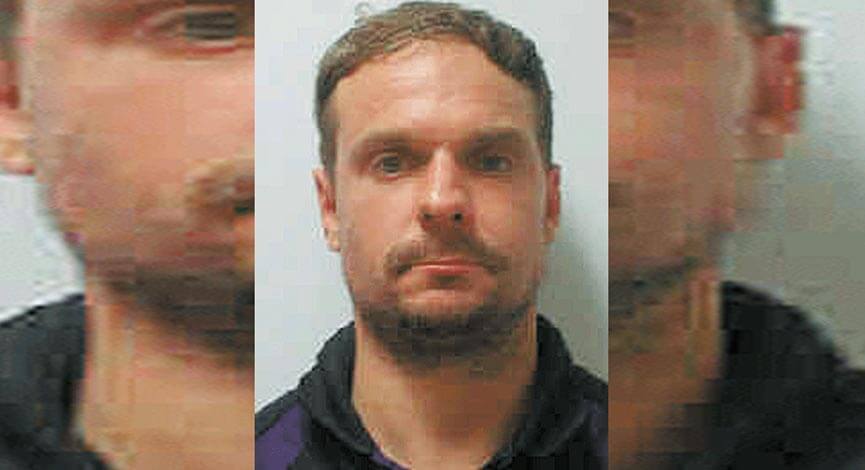 A FedEx driver who was arrested in September after telling cops he had used cocaine at a party before making a delivery to the Seneca County Sheriff’s Office has been sentenced to jail.

Carmel was making a delivery to the Seneca County Sheriff’s Office when a dispatcher noticed he was acting strange.

The dispatcher told a deputy of the sheriff’s office that Carmel was walking around in circles and swaying.

Carmel also struck a box he was carrying, according to the police report.

He was arrested and charged with physical control after telling Deputy Mark Lawson that he had used cocaine the night before at a party, and then went home to sleep, according to Tiffin-Fostoria Municipal Court records.

Carmel was sentenced to 180 days in jail, with credit for 170 days already served. He was also placed on two years of probation and ordered to pay a $500 fine, according to court records.