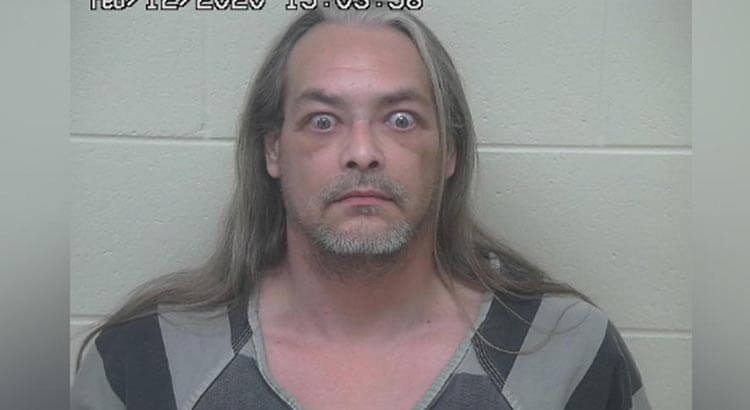 A “crazy-eyed” Ohio man was arrested and charged with 6 counts of rape after police say he allegedly raped an underage female.

43-year-old Michael Rexroad was taken into custody Wednesday and charged with sex counts of rape, a first-degree felony.

The Scioto County Sheriff’s Office says deputies received information Feb. 7 that the underage female victim had reported to an out-of-town hospital that she was sexually assaulted.

Upon further investigation, the sheriff’s office discovered another victim.

The youngest victim is 11 years old.

The victims told detectives with the sheriff’s office that the assaults had been occurring for several years, but they didn’t come forward sooner because they were afraid.

The sheriff’s office said the investigation is ongoing and Rexroad could face more charges.

Rexroad was booked into the Scioto County Jail. His bond was set at $600,000.