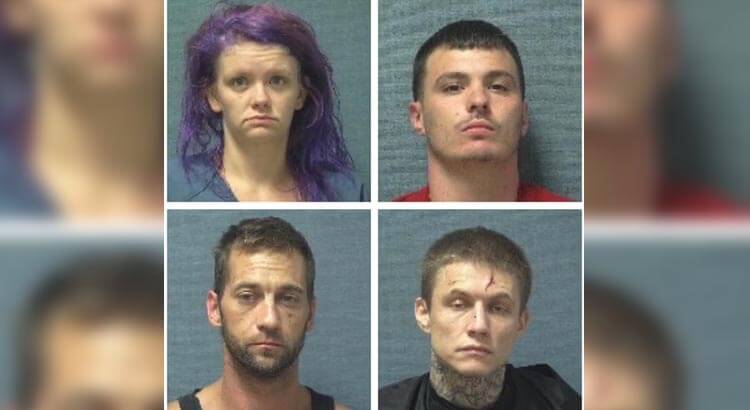 Two of five inmates who escaped from a Canton correctional facility last week have been caught, but now police are searching for a sixth inmate who did not return to the facility after a supervised release.

Helina Marie Roethel, an inmate at the Stark County Regional Community Correction Center, did not return to the facility from her supervised release.

The escape of five inmates last week occurred sometime between 8:45 p.m. Monday and 10 a.m. Tuesday at the Lesh Road facility, according to a Canton police report.

The five inmates involved are: