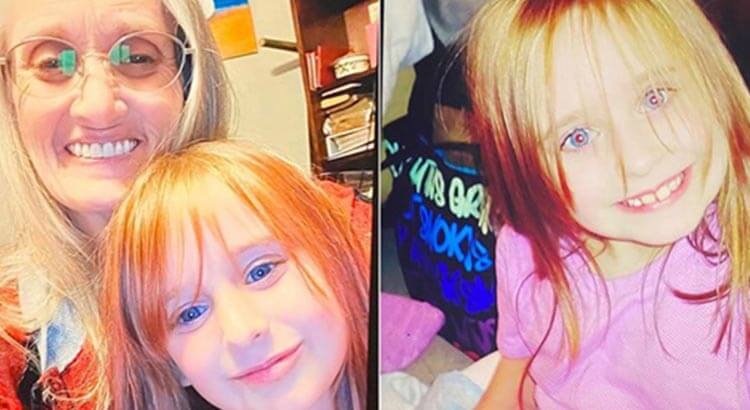 A South Carolina 6-year-old has been found dead after she disappeared while getting off a school bus.

Faye Marie Swetlik got off the school bus Monday afternoon, but her parents said she disappeared from her yard shortly after that.

Swetlik was missing from the Churchill Heights Neighborhood in Cayce, SC.

He did not release a location or other details as to where the body was found.

Snellgrove said the death is being investigated as a homicide, but no arrests have been made.

Snellgrove also announced another surprising discovery: another man was found dead in the neighborhood as well.

At this time, the investigation into that death is just beginning.