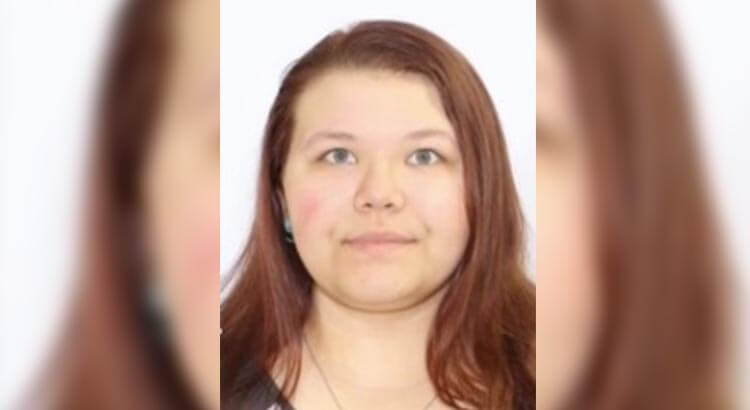 BUCYRUS, Ohio — The Bucyrus Police Department is asking for the public’s assistance in locating a missing 17-year-old girl.

Desiree Lynn Fisher is described as a white female, 5’5″, 213 pounds, with black hair, blue eyes, and a scar over and below the right eye.

Police say the last confirmed contact with Fisher was on Feb. 8.

Several locations throughout the city of Bucyrus had been checked in an effort to locate Fisher, but she was not found, police said.

When Fisher ran away she was thought to be in the company of her boyfriend.

Anyone with information concerning Fisher’s whereabouts should contact police at (419) 562-1006.