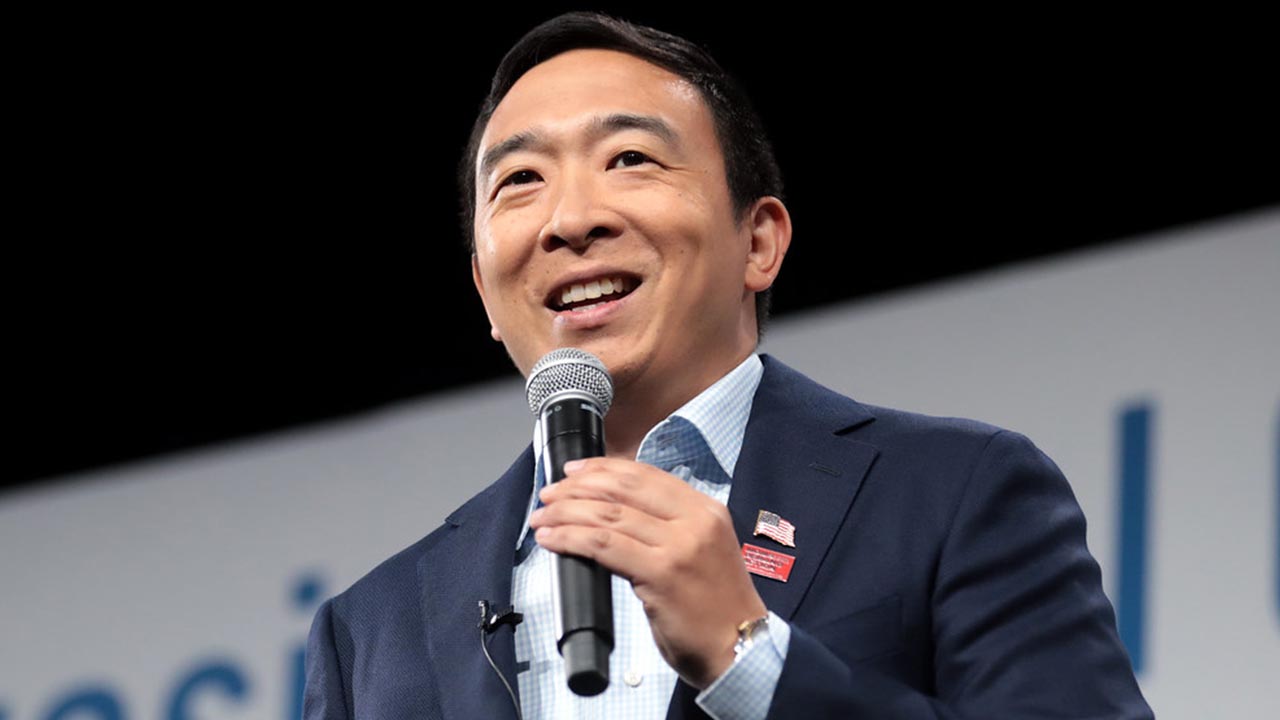 Entrepreneur and Democratic presidential hopeful Andrew Yang will launch a write-in campaign for the Ohio primary after a paperwork error prevented him from being certified to appear on the ballot.

The Yang campaign announced late Friday it was withdrawing its candidate paperwork, which would have otherwise been rejected, and will instead mount a write-in campaign, The Hill reported.

“As secretary of state, I’m duty-bound to follow the law, and the law is clear — when Ohioans sign a petition, they deserve to know what they’re signing,” Ohio Secretary of State Frank LaRose, a Republican, said in a statement. “This is why petition forms must be submitted, complete with a statement from the candidate stating their intention to run. By their own admission, the Yang campaign failed to do that.

”I sincerely sympathize with those who hoped to support his candidacy in the Ohio primary — it’s truly unfortunate that the Yang campaign has yet them down,” said LaRose, Ohio’s top elections official.

“My campaign submitted nearly three times the amount of signatures needed,” Yang said in a statement. “Nevertheless, because of a bureaucratic paperwork issue caused by an awkwardly-worded law, nearly 3,000 Ohioans’ First Amendment rights have been denied.”

The Yang campaign declined to elaborate on the “bureaucratic paperwork issue,” but a campaign insider was optimistic about their ability to “mount a significant and credible write-in campaign in which Andrew Yang could still finish in a way that would secure delegates.”

Yang admitted he’s a political outsider, but said he was determined to appear on the Ohio primary ballot.