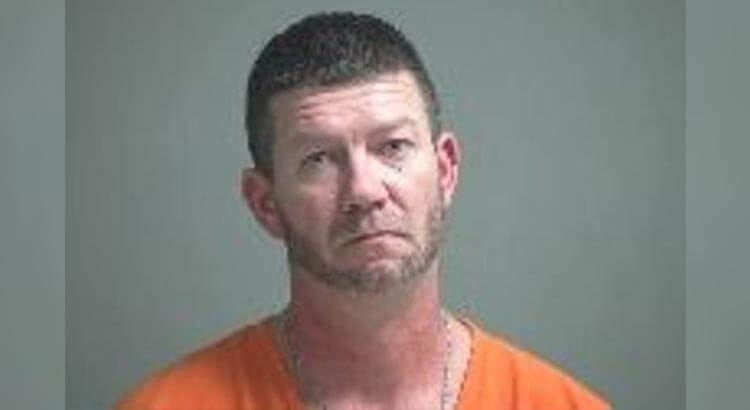 FREMONT, Ohio — A Wood County man has been charged after a 7-month investigation unveiled he was allegedly raping two female children.

The investigation was launched by the Sandusky County Sheriff’s Office after the parents of the girls had first reported the situation in June, according to police. Authorities say Plouck knew the children prior to the sexual acts taking place.

Plouck was booked into the Sandusky County Jail on Tuesday, and his bond was set at $250,000 cash or surety.