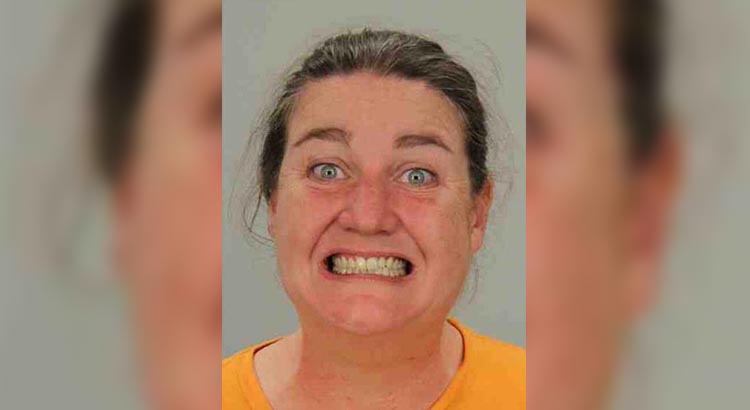 COOS COUNTY, Oregon — An Oregon woman was arrested after police say she punched her boyfriend in the face after he left her dog outside in the rain.

Deputies responded to the woman’s home after he boyfriend called them and reported that she had assaulted him.

The boyfriend told authorities Morris had punched him in the face two times. Deputies observed a marble-sized welt and a scratch mark on his right eyebrow.

Morris told deputies that she had punched her boyfriend because he left her dog outside in the rain.

Morris was booked into the Coos County Jail.