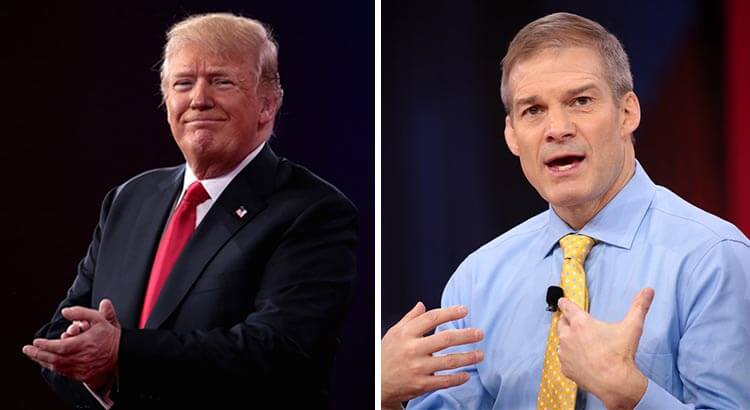 Grisham added that throughout the process, these eight representatives have “provided guidance to the White House team.”

The outcome of the trial is all but determined, as the two-thirds vote required to remove the President would need 20 Republican senators to break ranks.