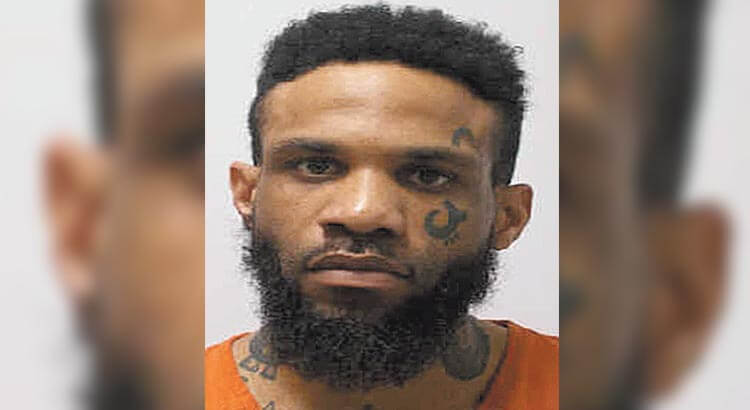 FOSTORIA — A Toledo man has been charged with a first-degree felony after allegedly robbing a Fostoria woman.

35-year-old Brian P. Johnson, Jr., of Toledo, was charged with aggravated robbery following the incident in Fostoria, according to Tiffin-Fostoria Municipal Court records.

Johnson allegedly robbed the woman on November 20 at an apartment located on Peeler Dr., according to court records.

The woman told officers from the Fostoria Police Division that Johnson had knocked her to the floor after she refused to give up money, according to court records. Johnson then got on top of the woman and began choking her in an attempt to force her to give up the cash.

Court records state that the woman was taken to a local hospital for treatment of a fractured bone in her neck.

Johnson’s bond was set at $250,000, according to court records, and he was booked into the Seneca County Jail on Thursday.