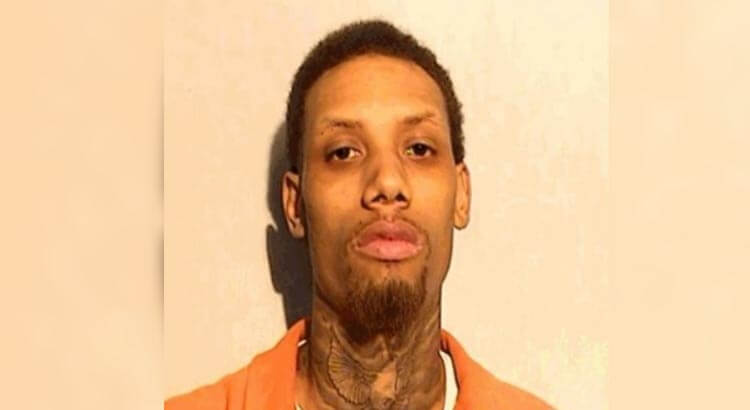 Tyrone Cannon, aka “Bama,” 24, was indicted on two counts of sex trafficking of minors between April and May.

If convicted, Cannon faces a mandatory minimum sentence of 10 years on each count and designation as a sex offender.

The investigation was conducted by the Federal Bureau of Investigation, Toledo Police Department, and the Northwest Ohio Human Trafficking and Child Exploitation Task Force.

The case is being prosecuted by Assistant U.S. Attorneys Tracey Ballard Tangeman and Ranya Elzein.