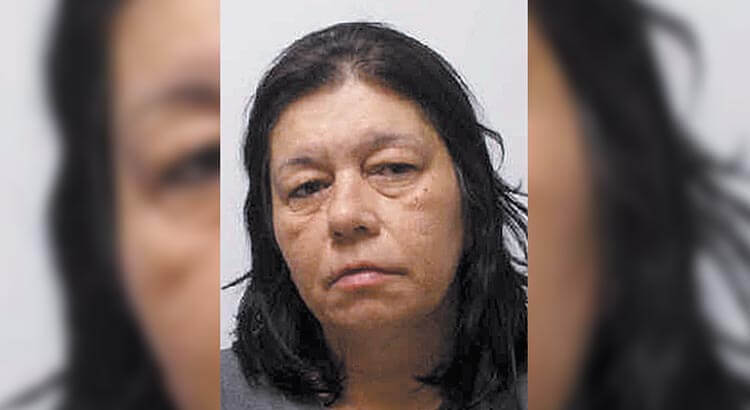 TIFFIN — A Tiffin woman was indicted by a Seneca County grand jury on a felony charge after a domestic incident in which she cut a man’s finger with a meat cleaver.

Police responded to a caller reporting a domestic incident at the Highland Estates Trailer Park on S. Sandusky St., according to a police report.

Upon arrival, officers found a man whose finger had been cut by the meat cleaver. That man was taken to Tiffin Mercy Hospital by EMTs.

Smith was arrested after it was determined by police that she had started swinging the meat cleaver at the man, whose hand was injured as he was trying to protect himself, according to a report.