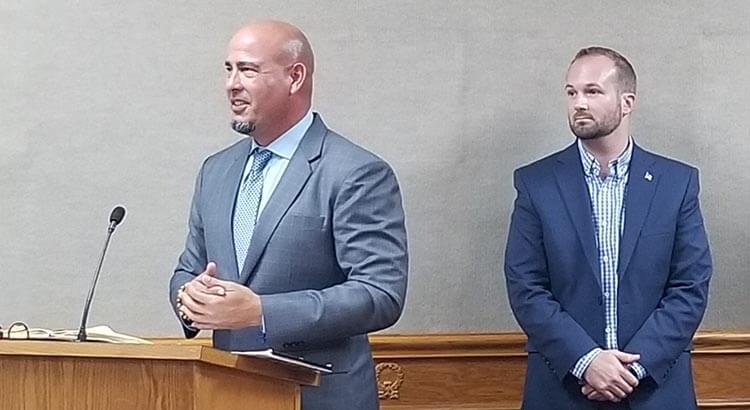 Tiffin Riverfront Development, LLC has finalized an agreement with Choice Hotels International, Inc., one of the world’s largest lodging franchisors, to add its Edward Hotel and Spa to the Ascend Hotel Collection when it opens in July 2022.

The Ascend Hotel Collection, recognized as the hotel industry’s first soft brand, is a global portfolio of more than 300 independent resort, historic, and boutique hotels. Membership into the collection will provide the Edward Hotel and Spa, the first hotel to be developed in downtown Tiffin, with the ability to tap into industry-leading resources through Choice Hotels, while maintaining its operational independence and local charm.

The 100-room Edward Hotel Spa and Convention Center — named after the first governor of Ohio, Edward Tiffin, who is the City of Tiffin’s namesake — is ideally located off Madison Street in the heart of historic downtown Tiffin. In addition to providing visitors with convenient access to nearby universities, restaurants, shops and the riverfront, the hotel will feature several upscale amenities, including an onsite restaurant, a full-service spa, and a rooftop bar and pool. The hotel, part of a mixed-used development project along the Sandusky Riverfront, is also expected to bring jobs and new businesses to Seneca County and Tiffin.

“Tiffin and its surrounding areas, traditionally known as a quaint university town, have experienced tremendous growth following recent investments in the manufacturing, health care and educational sectors, which makes it an ideal location to introduce a new hotel,” said Eduardo Hernando, developer, Tiffin Riverwalk Development. “Choice Hotels and its Ascend Hotel Collection soft brand have a proven record of success, and I look forward to leveraging their global reach to share the best of Tiffin with visitors and the growing community.”

Tiffin Riverfront Development is headed by Eduardo Hernando, a graduate of Tiffin’s Heidelberg University and a current member of the university’s business school advisory board.

Hernando received site plan approval on November 19 for a project encompassing 111 luxury residential condos, 63 rental apartments and a 100 room hotel with 25,000 square foot convention center along with 5,000 square feet of meeting and event space for business meetings and conferences, weddings and events.

Hernando says The Edward Hotel & Spa will make its mark not only in Tiffin, but throughout the state of Ohio “as a premiere luxury boutique spa and convention hotel in historic downtown Tiffin named after the first governor of Ohio, Edward Tiffin.”

Hernando said ground-breaking on the project is slated for spring/summer 2020.

The River Walk will also have retail and commercial spaces available for outdoor dining and shopping along more than 1,100 linear feet of riverfront property from one end to the other. 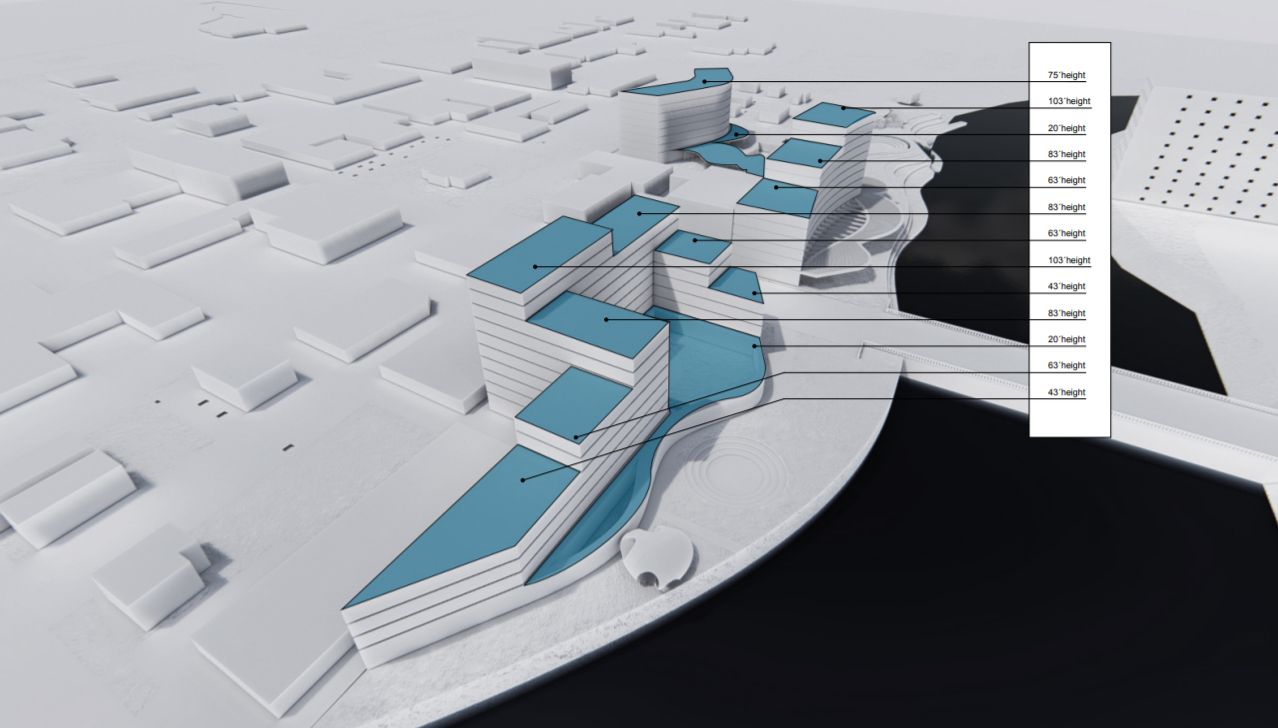 Hernando has been working with the city and economic development officials on the project concept since early 2017.

Mayor Aaron Montz previously said that Tiffin is open and prepared for this kind of development. “The Tiffin Riverfront Development will be a transformational project in the heart of downtown Tiffin building upon the already strong momentum the community has experienced over the past several years,” he stated.

“It will provide unique housing and lodging for new and current residents while serving as a catalyst for additional investment in the future. This further builds on other major transformational projects in the downtown like the Frost-Kalnow Amphitheater on the East Green, future splash pad, and newly renovated lofts and storefronts,” Montz continued.

The Creative Lofts will be located on City Lot 6 across the river from Kiwanis Manor and will offer affordable lofts geared toward young professionals and graduates from the local communities, encouraging young people to stay in Tiffin post-graduation to live, work, launch businesses, and make Tiffin their home.

The Downtown Residences and Edward Hotel & Spa will be located on City Lot 4 on the site of the former Stalsworth Hotel and Livery.