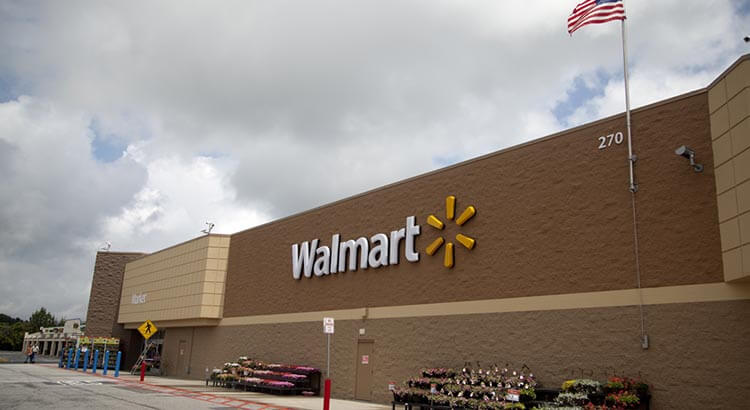 TIFFIN — A Tiffin man with a history of similar acts who pleaded guilty to a charge of public indecency following an incident in Walmart’s parking lot has been sentenced to jail.

56-year-old Timothy E. Wurm pleaded guilty to the fifth-degree felony charge after a local mother and her son witnessed Wurm’s lewd act, described as “playing with himself,” in the Tiffin Walmart parking lot in September.

Wurm was sentenced to 60 days in Seneca County Jail and three years of community control.

He will also have to undergo drug and alcohol testing twice a month.

Seneca County court records state that Wurm was sitting in his Ford F-150 truck, parked in the Walmart lot, when it all went down.

Wurm was trespassed from Walmart back in 2014 for the same thing, according to court records.