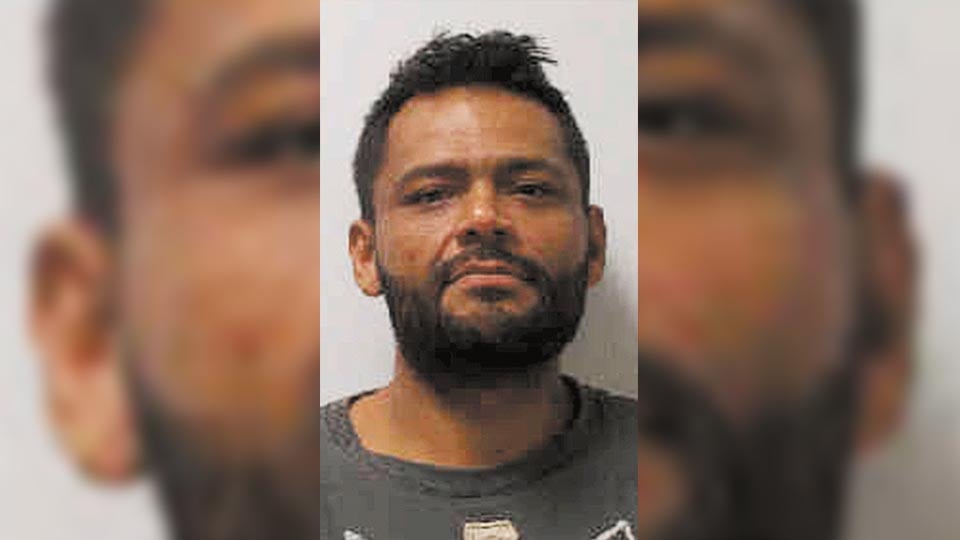 A Tiffin man was sentenced to jail Monday after he was taken into custody following a nearly four hour standoff on Thursday.

Around 8:40 p.m., Tiffin Police responded to a report of a suicidal man at a residence in the 300 block of S. Washington St.

Ray C. Moore, 39, pleaded no contest and was found guilty of two misdemeanors including drug abuse instruments and obstruction of official business, according to Tiffin-Fostoria Municipal Court records.

Moore was sentenced by Judge Mark Repp to 120 days in Seneca County Jail.

Several nearby homes were evacuated for safety and parts of the street were blocked off.

Moore was inside of a garage, where he made it known to police that he had a weapon and threatened to harm himself.

Moore didn’t exit the garage for nearly four hours, when he was taken into custody by law enforcement.

Moore was reportedly under the influence of multiple unknown drugs at the time of the incident.

No one was hurt at the scene.