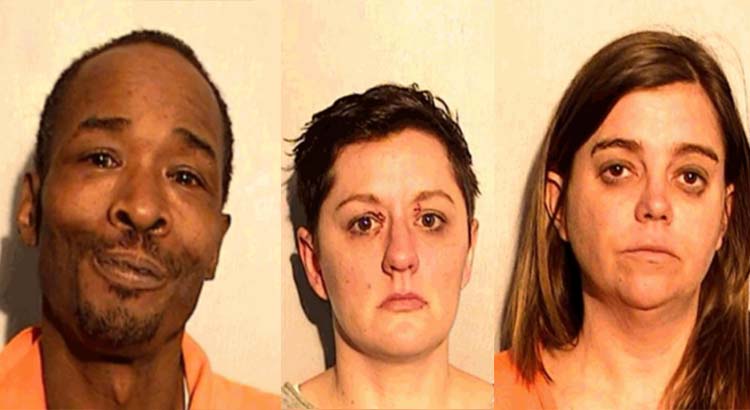 John Miller was charged with disorderly conduct after police say he was playing “F**k Donald Trump” on repeat with a large speaker inside a shopping center. Miller was allegedly drinking Budweiser beer at the time and refused to leave the shopping center.

Laura Gerken, the daughter of Lucas County Commissioner Pete Gerken, was charged with disorderly conduct and resisting arrest after police say she was fighting with someone and yelling curse words. Gerken allegedly resisted officers when they tried to place her under arrest.

Lindsey Rowland was charged with disorderly conduct after police say she was spotted drunk and stumbling around near the Huntington Center. She also allegedly punched an officer and could face additional charges.