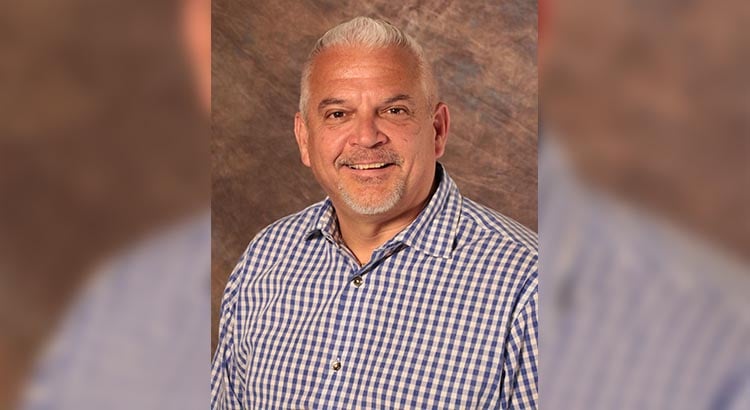 The decision to place Buccilla on administrative leave is a result of a misdemeanor assault charge levied against Buccilla in August 2019.

“All of the College’s employees are held to a high standard of integrity as it is a core value,” Schumacher said.

Buccilla was hired by the college in 2019 as head men’s basketball coach, athletic director and co-interim vice-president of financial affairs.

President Schumacher continued, “We are awaiting completion of this case before rendering final judgment on any sort of further actions that the college will take.”