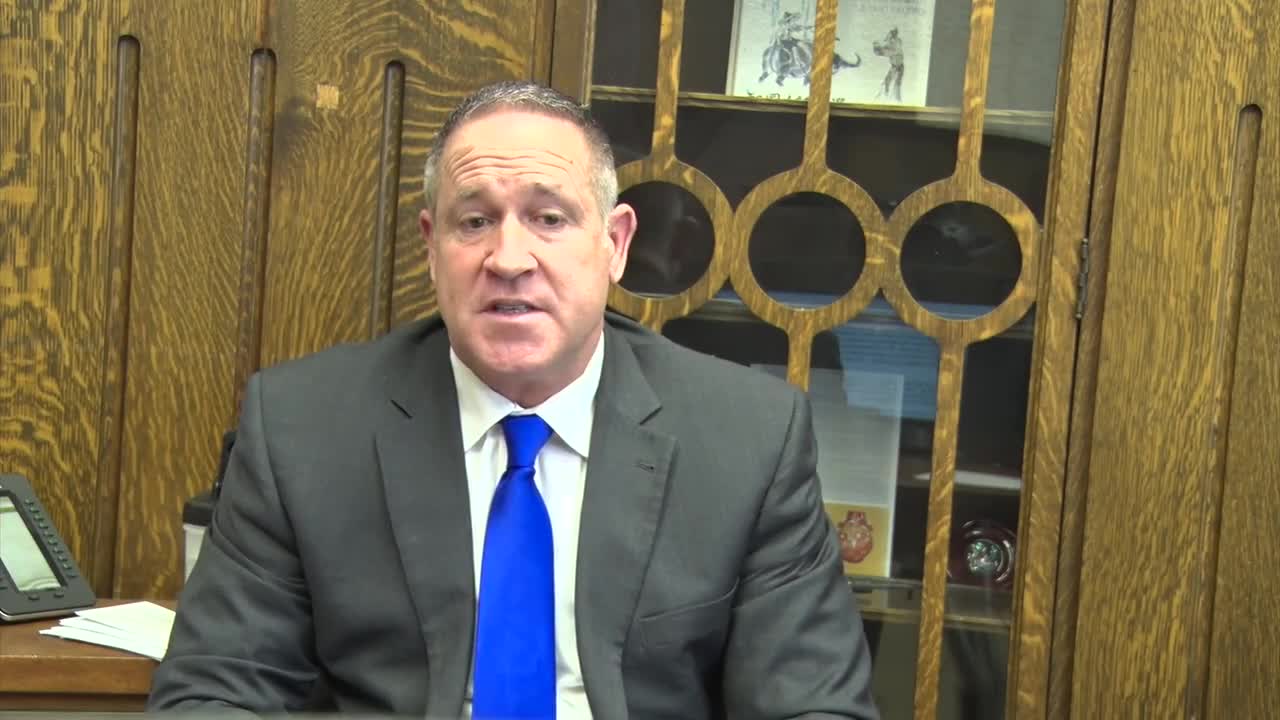 TIFFIN — Gary Barber, the superintendent of Tiffin City Schools who was charged with OVI in November, has resigned from the district, effective July 31.

Barber, whose salary was most recently listed as $180,000 annually by the Ohio Treasurer’s Office, was pulled over and charged with OVI in the Marion area on Friday, November 29.

Barber was previously found guilty of OVI in 2017, shortly after being hired by Tiffin City Schools.

Barber is due in court for a pre-trial hearing on February 5, 2020 at 9:30 AM at Marion Municipal Court.