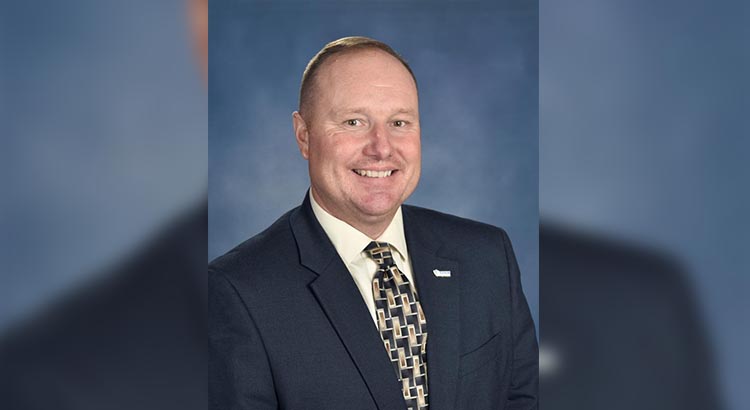 The Tiffin City Board of Education named Robert Boes as interim superintendent on Wednesday.

The promotion of Boes, who was assistant superintendent of the district prior to Wednesday, comes after Superintendent Gary Barber was charged with OVI in November.

Boes will receive an additional $2,500 per month as part of his new role, which is effective until July and could be extended.

Gary Barber was pulled over by an Ohio State Highway Patrol trooper in Marion around 10:49 PM on Friday, November 29.

Barber is currently on medical leave from the district.

During the meeting, the district also approved a new contract with NCOESC (North Central Ohio Educational Service Center) to bring in an educational consultant.