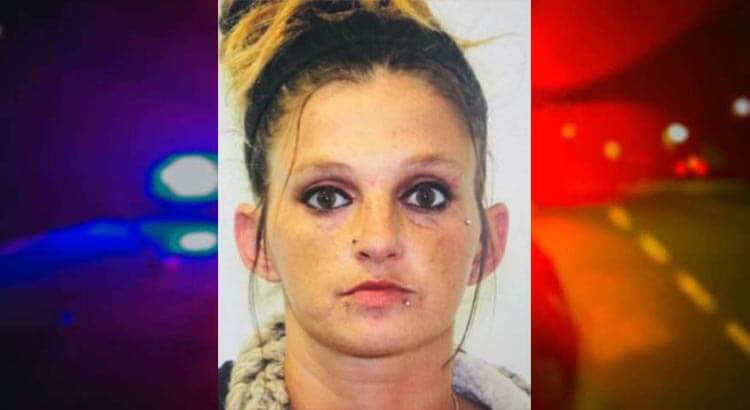 JACKSON, Ohio — Police in Ohio are on the hunt for a female inmate who escaped custody on Saturday.

33-year-old Brittany D. Thompson was in custody at the Jackson County Correctional Facility being held on drug trafficking and failure to appear charges, when she broke free of her shackles and ran through the front door of the facility on Portsmouth Street, in Jackson, at approximately 1:57 p.m. on Saturday.

Thompson is a white female with brown hair, hazel eyes. She is 5’8” and weighs 115 pounds.

Her last known address is on Keystone Furnace Road in Jackson.

Thompson was observed on a surveillance camera on Broadway Street using a store’s telephone. At the time, she was wearing a black sports bra and white and black striped jail issued pants.

If anyone knows of Thompson’s whereabouts, contact the Jackson County Sheriff’s Office at 740-286-6464 or your local law enforcement agency.