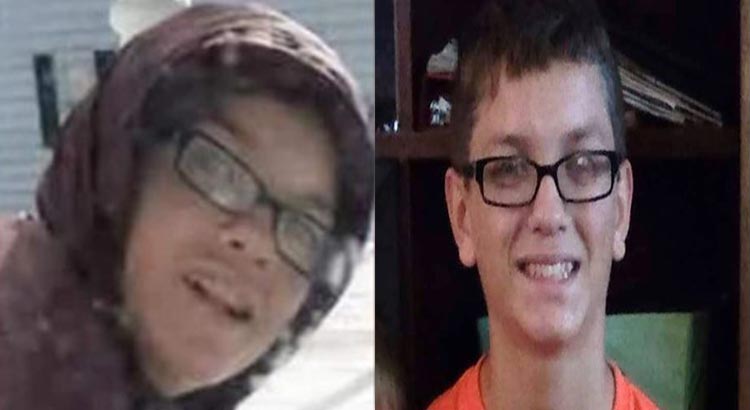 PORT CLINTON, Ohio — Police have reportedly recovered the body of missing 14-year-old Harley Dilly after an hours-long search at a vacant home located near the Dilly residence.

His body was found in a chimney, and police say it is believed that he attempted to enter the unoccupied home through the chimney and got stuck.

Hickman added that Harley climbed an antenna in order to enter the chimney.

Ottawa County Coroner Dan Cadigan, M.D., said in a statement that the cause of death for Harley was determined as compressive asphyxia.

“Final autopsy findings are awaiting toxicology,” Cadigan said in the statement. “Manner of death appears to be accidental at this time but is awaiting completion of law enforcement investigation.”

Hickman said the home was locked and investigators had canvassed the home before. There was no sign of forced entry into the home, leading investigators to believe no one was inside during their searches.

Hickman also said the house is a vacation home being remodeled and the owners live out of town.

“This is a tragic outcome to the case, and a tough loss to the community,” Hickman said. “I want to stress that the investigators in this case were many, and the investigation was thorough.”

Harley’s body was taken to the Lucas County Coroner’s Office for an autopsy.

“Right now this is an ongoing investigation,” Hickman said.

“We are heartbroken over the outcome but know every effort was made to find Harley. Chief Hickman shouldered the weight of this investigation which has resulted in a tragic loss for the community of Port Clinton. No case is tougher than when a kid goes missing,” Yost said in a statement.

Port Clinton Schools superintendent Patrick Adkins released this statement: “We are deeply saddened by the news regarding Harley Dilly. Our thoughts and prayers go out to the Dilly family. Additional counselors are on site at Port Clinton High School today for both students and staff. At this time we are focusing our attention on our students and staff and will not be conducting any interviews. We ask that you please respect our request while our school community copes with this tragedy.”

Evidence was collected from the scene.

RELATED: Weeks have passed since 14-year-old Harley Dilly’s disappearance: Here’s what you need to know