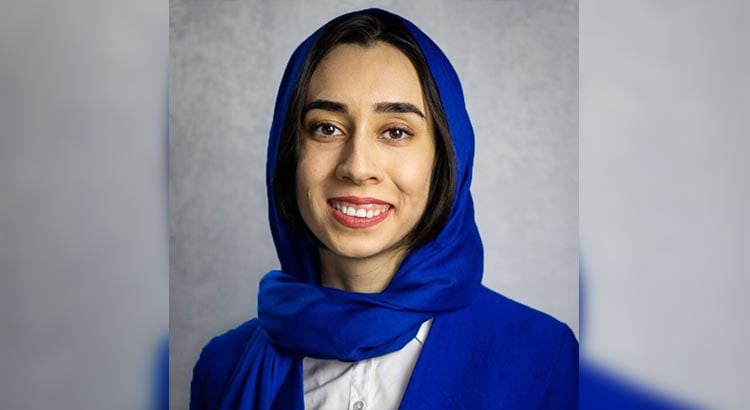 A Perrysburg woman is making history as the first Muslim to run for the Ohio legislature.

Born in Indiana, Reem Subei is a Perrysburg resident. She is a legal aid attorney with Advocates for Basic Legal Equality, Inc. (ABLE) serving 32 counties in Northwest Ohio.

Subei is running as a Democrat for Ohio Senate District 2, a seat that is currently held by Republican Theresa Gavarone.

“After graduating from the University of Toledo College of Law in 2014, I struggled to find a job. The effects of the Great Recession were still being felt, and jobs for new graduates were rare. Lawyers were being laid off, not hired. Fortunately, I found a job at a civil rights organization in Michigan, but the pay was modest. So, I picked up a few extra jobs, working as a mediator, a guardian ad litem or CASA, and a court appointed attorney in Ohio,” Subei said.

“Eventually I worked my way up to be able to take on more advocacy work. I represented parents and children caught up in the opioid crisis. I watched firsthand how Big Pharma’s greed and the failure of our legislature to act was tearing families apart and removing children from their homes,” she continued.

Subei says her top priorities if elected would be improvements in healthcare and education.

“Now I work with community groups who are trying to shift power through collective action and strategic campaigns. Together we seek to change structural inequality and to give power back to people instead of corporations. I have dedicated my life to advocating equitable access to education, housing, and economic development for families, children, and all people in Ohio.”