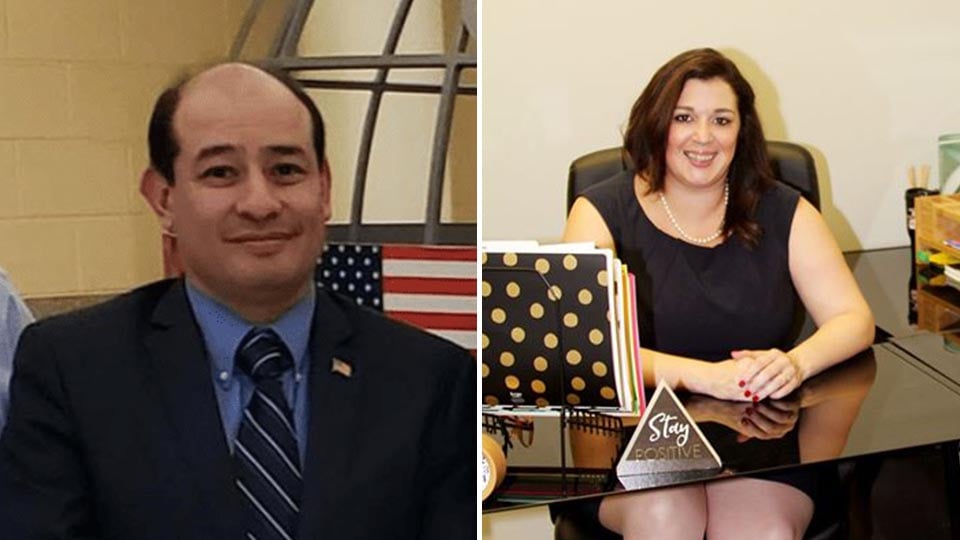 Tiffin City Board of Education member Victor Perez was elected president of the board Thursday evening.

Dr. Meagan McBride was also sworn-in as the board’s newest member after her November election victory.

Perez made headlines back in December after he spoke out regarding TCS Superintendent Gary Barber’s OVI arrest.

Perez said that former TCS Board President Andrew Gase “is not speaking for me” when Gase said in a statement that Barber is still “[our district’s] man.”