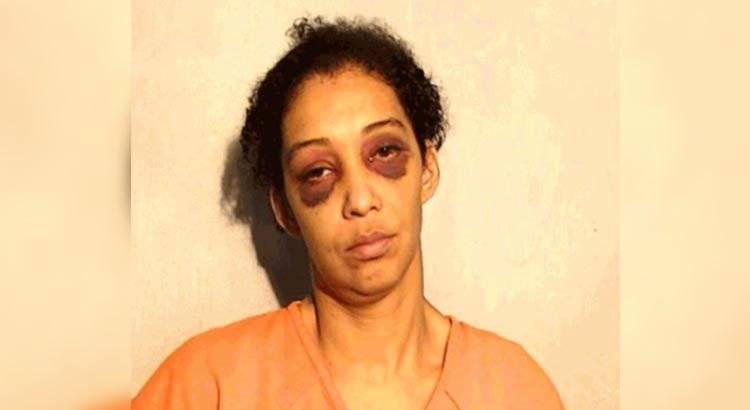 An Ohio woman was arrested after admitting to police that she tried to kill her children.

Rebecca Willabus, 33, of Toledo, was arrested on Wednesday after she admitted to police that she choked her 2-year-old son with the intention to kill him to protect him from a sex trafficking ring, local TV station WTVG reported.

Willabus also told police that she struck her 10-year-old daughter over the head with a frying pan, with the intention of killing her, because she believed the daughter was having sex with Willabus’s boyfriend, according to court documents obtained by local TV station WTOL.

Willabus additionally admitted to slapping her 9-year-old and 6-year-old children.

She was taken to St. Vincent Mercy Hospital where she allegedly bit a nurse’s finger, breaking her skin.

Willabus is due in court on Jan. 16 for a preliminary hearing.