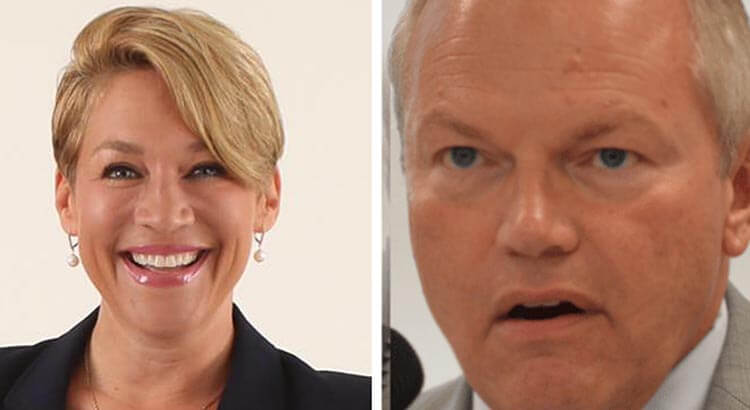 COLUMBUS — Friday was the deadline for candidates in the state of Ohio to file annual reports containing campaign contributions and expenses.

Since there is little-to-no public polling conducted for state-level races, politicos and pundits often rely on campaign finance reports to judge a candidate’s standing in the race.

Reineke reported raising $100,116 from 214 contributions — a large portion of which are from corporate PACs.

Reineke’s top contributions for the reporting period were:

Ackison reported raising $86,235 from 273 contributions, with none of those coming from corporate PACs.

Ackison’s top contributions for the reporting period were:

While Reineke’s campaign has likely conducted internal polling showing a close race, the strong display of grassroots fundraising by Ackison’s campaign will likely contribute to the increasing sense of anxiety within the Reineke camp.

On Monday, Reineke’s campaign released a new video advertisement along with a website dedicated to attacking Ackison.

Reineke’s campaign purchased a domain name, MelissaAckison.com, to host a website where they paint Ackison as a failed businesswoman, attacking her for fines and complaints her Marysville-based surveying company, Ackison Surveying LLC, has received over the years.

The website features a video which accuses Ackison of not paying taxes and having a “disastrous industry record” as a small business owner, as well as additional documents and images pertaining to Ackison’s business. The video also criticizes Ackison for having the audacity to hire a non-violent drug offender who served his time to perform work for her surveying company.

“I know you’re scared, you’re scared to death. You’ve never had a candidate like me who’s coming up against you. You’ve never lost anything in your entire life, and you’ve been able to buy your way every place that you need to go, but it’s not going to happen for you this time,” Ackison previously said of Reineke. “You must have a tremendous amount of pressure having a middle class woman who lives on a farm, operates a small business, and is highly-respected in the conservative community breathing down the back of your neck right now.”

The full campaign finance reports are available on the Ohio Secretary of State’s website here.