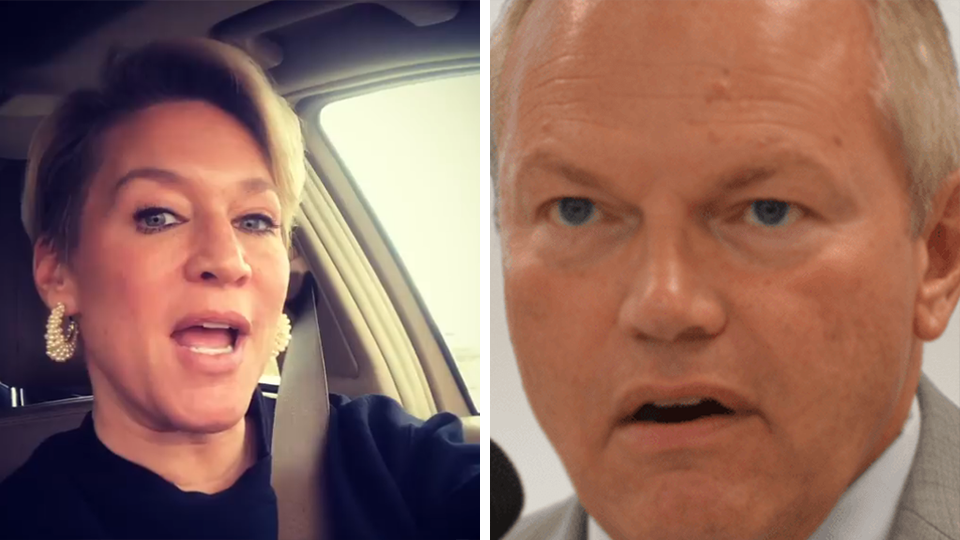 The endorsement announcement comes just a day after Ackison shared a photo on her campaign Facebook page containing the phone numbers of several Ohio Republican Party officials, including Timken.

“Storm the castle! This is a hostile takeover!,” Ackison said in the post on Thursday. “Swamp Politicians and Establishment actors from the Ohio GOP are trying to STEAL our primary election!”

Reineke, who currently represents Sandusky and Seneca counties in the Ohio House, is locked up in what has been called the ugliest state legislative primary in Ohio history, running against Ackison, a small business owner and conservative activist from Marysville who previously ran unsuccessfully for the U.S. Senate in 2018.

“I deeply appreciate the support of Chairman Timken and leaders of the Ohio Republican Party for my State Senate campaign. I have been a conservative Republican my entire life and have consistently supported our shared values as a state representative,” Reineke said in a statement following the endorsement announcement.

“The Ohio Republican Party is one of the premier powerhouse organizations in the country, consistently electing conservatives all across our state. I’m grateful to the State Central Committee for their support and look forward to continue working with them now and in the future,” Reineke continued.

“Primary Elections are held so the voters of a party can unbiasedly select who they wan’t to represent their party in the General Election – NOT the party telling the voters who to elect. That’s why I need your help, give the following list of officials a call and tell them to respect our democratic process and NOT to issue an endorsement in the 26th State Senate race,” Ackison said in the post on Thursday.

“This is an attack on me, on you, on the fairness of our elections, and undermines the intelligence of the public in the 26th District! Call our officials NOW and tell them the people of the 26th District are smart enough to vote for themselves and urge them to leave this primary to voters – how it’s supposed to be,” Ackison continued in the post.

Reineke has also been endorsed by the Seneca County Republican Party, in what was called an “unusually early move.”