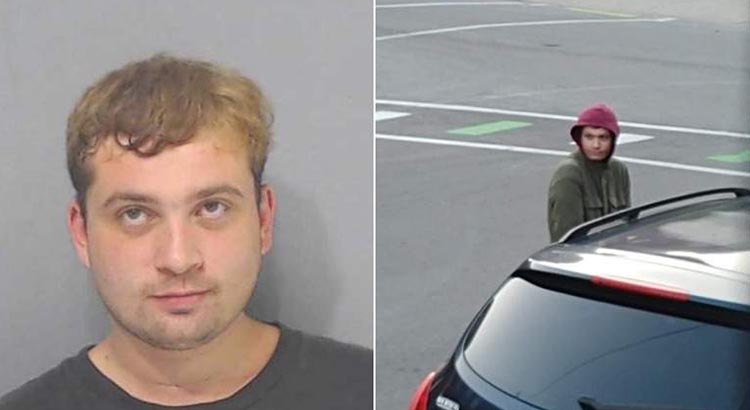 An Ohio man who pretended to be a missing Illinois boy pleaded guilty in U.S. District Court to aggravated identity theft.

According to court documents, Newport, Ky. police officers responded to a call on April 3, 2019 in which the caller described Rini as wandering the street, looking confused and in need of assistance. Rini told officers his name was a minor who had been abducted when he was six years old and he “just wanted to go home.”

Local authorities confirmed that the identity Rini provided was associated with a missing and possibly abducted child. Specifically, in 2011, the then six-year-old boy went missing from Aurora, Ill.

Posing as the missing child, Rini claimed he was 14 and had recently escaped from a hotel room in which two men had been holding him captive. He said he had been sexually and physically abused for years while in captivity and that he was having abdominal pain.

Rini was transferred to Cincinnati Children’s Hospital Emergency Room because of the complaint of abdominal pain, and there, FBI task force officers met with Rini to potentially investigate sex trafficking and crimes against children. FBI special agents and a detective from the Aurora, Ill. police department also spoke with Rini.

Rini continued to claim to be the missing boy throughout conversations in the hospital. He refused to provide his fingerprints to investigators at Children’s Hospital; however, eventually, he agreed to submit a buccal swab for DNA testing.

DNA test results confirmed Rini’s identity. As a prior felon, Rini’s DNA was known to the FBI. Ohio Department of Corrections records indicate Rini was released from an Ohio prison on March 7, 2019.

Once law enforcement officers confronted Rini about his true identity, Rini immediately stated he was not the missing child. He said he watched a story about the child on 20/20 and stated he wanted to get away from his own family.

Further investigation by the FBI found that Rini had allegedly portrayed himself as a juvenile sex trafficking victim on two prior occasions. In those instances, he was only identified once he was fingerprinted.

Aggravated identity theft is a federal crime punishable by a mandatory two-year term of imprisonment.

Weeks have passed since 14-year-old Harley Dilly’s disappearance: Here’s what you need to know

Bill Reineke attempts to clean up his record on Second Amendment issues, Melissa Ackison fires back