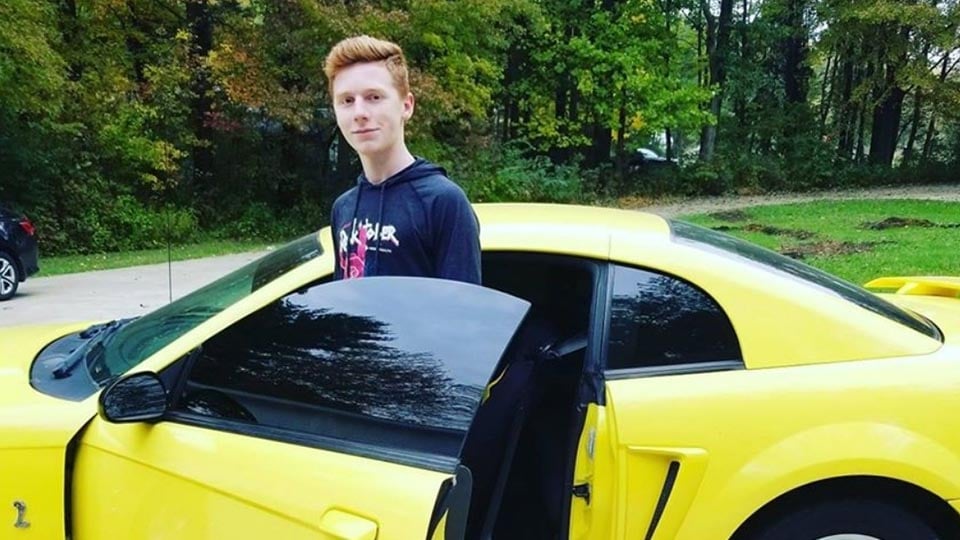 A Norwalk mother is struggling with answers regarding the death of her 17-year-old son.

Back in November, the Huron County Sheriff’s Office confirmed that they had located the body of Damian G. Henning, 17, under the High Level Bridge near the Maumee River in Toledo.

The sheriff said Henning was last seen leaving his workplace, Kalahari in Sandusky, around 2 p.m. on Sunday.

The Lucas County Coroner determined that Henning died from extensive internal blunt force injuries after jumping from a bridge in what was likely a suicide.

“I will NOT sit quietly! I do NOT care that it is the holiday seasons. I want answers and I want change. If my son committed suicide then prove it! If he did not and something happened to him then prove it!,” Henning’s mother, Bonnie Jackson, said in a viral Facebook post.

“Show proof how my son drove on his own to Toledo without GPS, when he has never driven there before. Show me proof that you know he went there by himself. Show me where all his missing belongings are at? Explain why his seat was in the wrong position? Explain why fingerprinting was not done on his car for a definitive answer.”

Henning’s vehicle, a 2002 yellow Ford Mustang, was also found by authorities near the bridge.