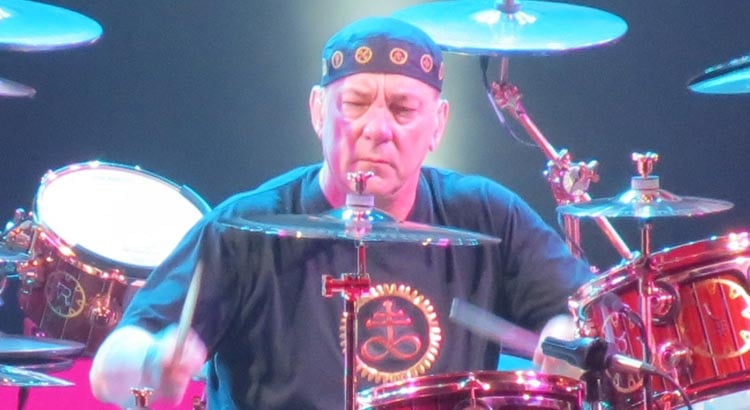 Neil Peart, drummer for the rock band Rush, has died at age 67.

Peart passed away in Santa Monica, according to Rolling Stone.

The family says he’d been diagnosed with brain cancer 3 years ago, but hadn’t announced it to Rush’s legion of fans around the world.

Rush, which formed in the 1970s, sold millions of records. The band was inducted into the Rock & Roll Hall of Fame in 2013.