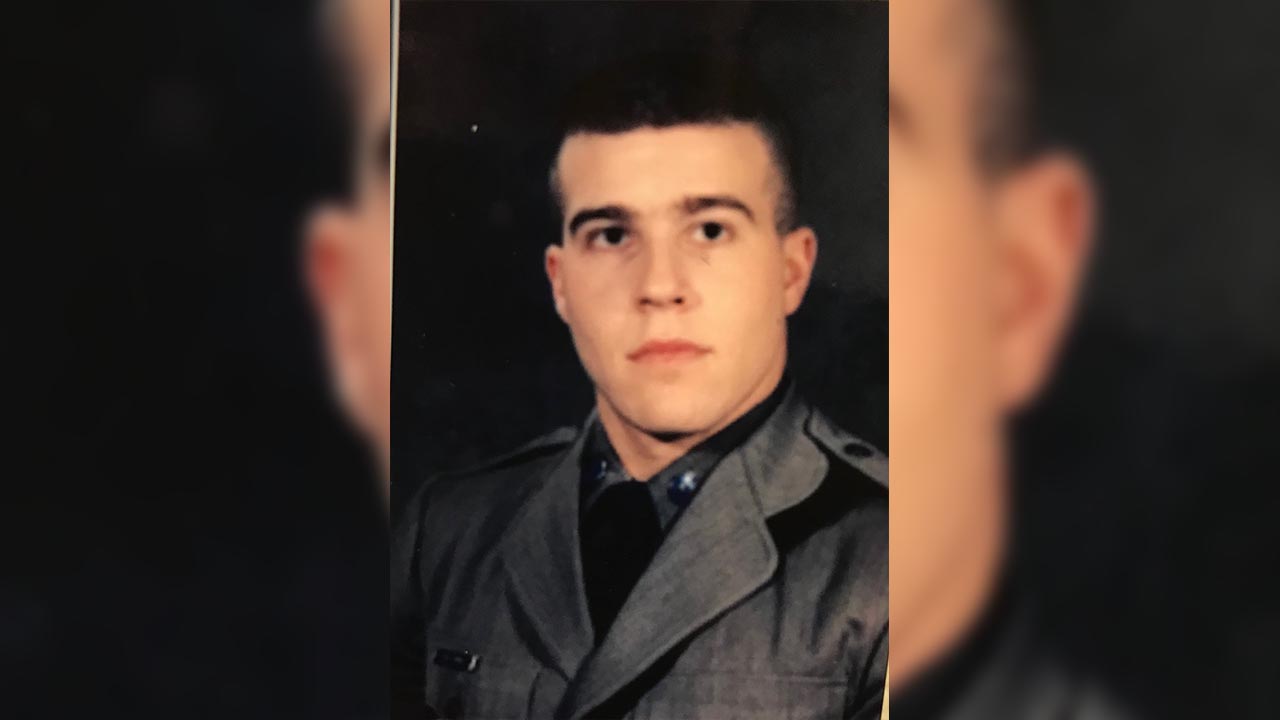 Investigator Ryan D. Fortini, 42, died on January 1, 2020, from cancer stemming from his assignment to the World Trade Center site, following the terrorist attacks on September 11, 2001.

Following the events of 9/11, Investigator Fortini was assigned to aid with the search and recovery efforts in New York City, as part of the New York State Police Detail.

Investigator Fortini entered into retirement from the New York State Police after 16 years of service on July 15, 2015, because of his worsening illness.

During his more than 15 years of service, Investigator Fortini was assigned to Troop K and then, Community Narcotics Enforcement Team in the Hudson Valley.

Investigator Fortini is survived by his fiancee, parents, brother, and sister.