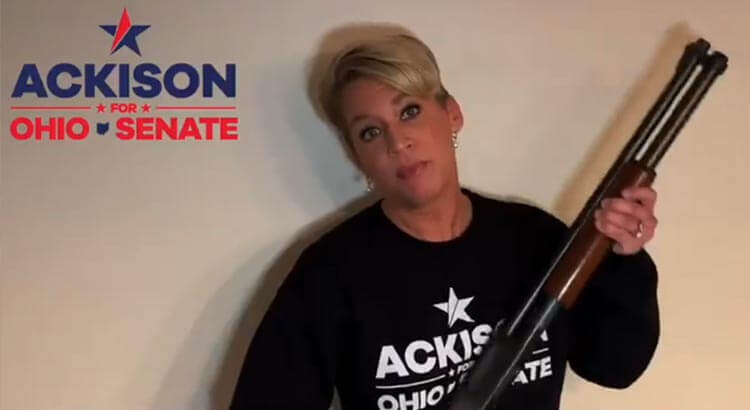 TIFFIN — Businesswoman and conservative activist Melissa Ackison (R-Marysville), a candidate for the 26th district Ohio Senate seat, is bringing her campaign to Tiffin on Sunday for a town hall event.

Ackison’s event will be held at the Tiffin AMVETS Post 48, where doors will open at 4:30 p.m. and the town hall will begin at 5 p.m.

The event is free and open to the public.