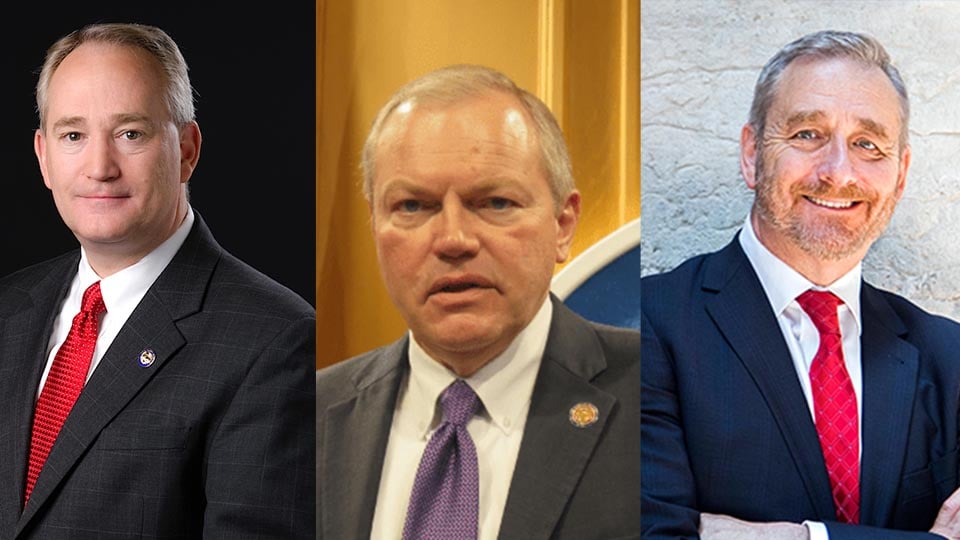 Reineke and Ackison and running in the March primary election to succeed term-limited Senator Dave Burke (R-Marysville), who has also endorsed Reineke for the seat.

“This is a significant day for my campaign. I truly appreciate the support of these three leaders of our state. I have enjoyed working with the Attorney General, Auditor, and Treasurer on key issues affecting Ohioans, and look forward to building on that work in the Ohio Senate,” Reineke said in a statement.