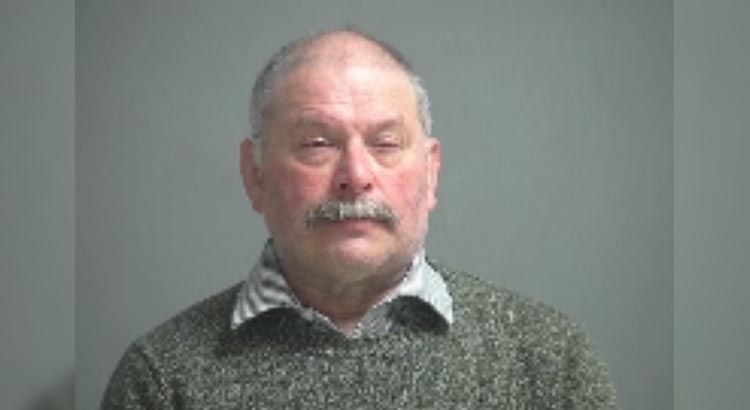 A Fremont man pleaded guilty to a child sex charge stemming from incidents that occurred all the way back in 1983.

Michael Matthes, 63, pleaded guilty to unlawful sex with a minor, a fourth-degree felony, in a Sandusky County courtroom.

Court documents show Matthes raped the female victim numerous times over the course of four years. The victim was 9-years-old at the time of the first incident.

Matthes took a plea deal and pleaded guilty to the single count of a lesser offense.

The female victim came forward years later after telling detectives that “repressed memories” of the incidents had come back when she saw Matthes in public, according to court records.

Matthes was sentenced to six months in jail, five years of community control, and will be required to register as a sex offender, according to Sandusky County court records.