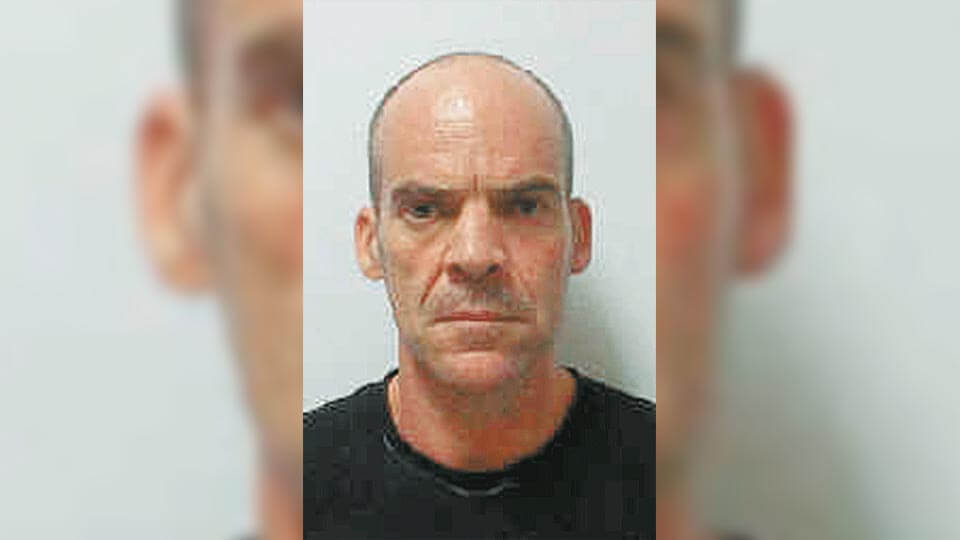 TIFFIN — A former employee of the Seneca County Youth Center who pleaded not guilty after being accused of kissing and engaging in sexual conduct with a 16-year-old girl, as well as trying to travel to Indiana with the girl who was once held at the youth facility, is facing new charges after being arrested again on Thursday.

Robinson pleaded not guilty to each of the charges.

On Thursday, authorities received information that Robinson, who was out on bond, was planning to cut off his court-ordered ankle monitor at a church on US 224. The Tiffin Police Department and Seneca County Sheriff’s Office responded to the scene to find Robinson hiding under a bridge, according to a police report.

Robinson was additionally charged with criminal damaging and obstructing official business, both misdemeanors, and was booked into the Seneca County Jail.

Court records state that the girl, 16 years old, was reported missing back in September, when her father reported that her court-ordered GPS ankle monitor had been cut off.

Robinson admitted to picking up the girl from her father’s residence in Fostoria before taking off to Indiana in an attempt for the girl to “run away” with Robinson, according to court records.

The 16-year-old girl was taken to the Seneca County Youth Center, as she had an active warrant.

Judge Michael Kelbley ordered that Robinson be fitted with the GPS tracking device that he tried to remove.