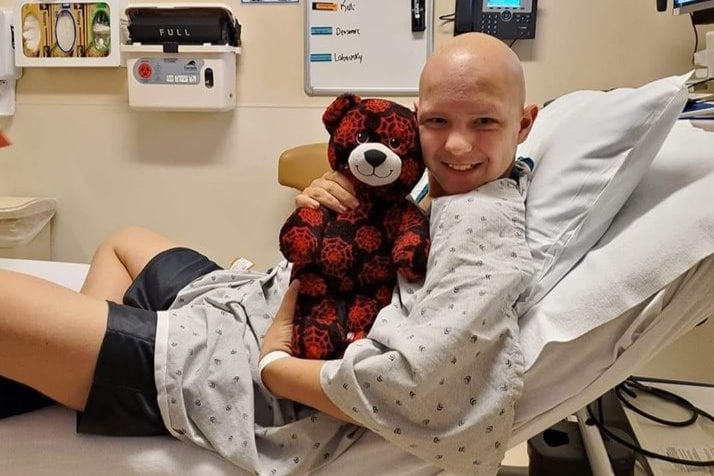 A Wisconsin family is mourning the loss of an 11-year-old child who lost his battle with cancer during a Make-A-Wish trip to Mall of America in Minneapolis.

11-year-old Mikey Choroszy had the dream of shopping at the Lego store located in Mall of America.

“Mikey fought his battle with brain cancer to the very end and was the bravest individual I have ever met. His sweet spirit and humor will be horribly missed by his friends, family, and school,” family friend Jennifer Blease said.

Mikey’s mom, Tammy Wildish, said her son’s battle with childhood cancer started about 15 months ago when he was diagnosed with a tumor on his brain stem. Remission in August 2019 led to a relapse just months later, when he was rediagnosed with another germ cell tumor.

“Robbie and Mikey are dancing in Heaven right now as they are reunited,” Blease said.

Blease organized a GoFundMe campaign to help Mikey’s family with funeral expenses and transporting him back to Wisconsin.

You can click here to make a donation to the GoFundMe.