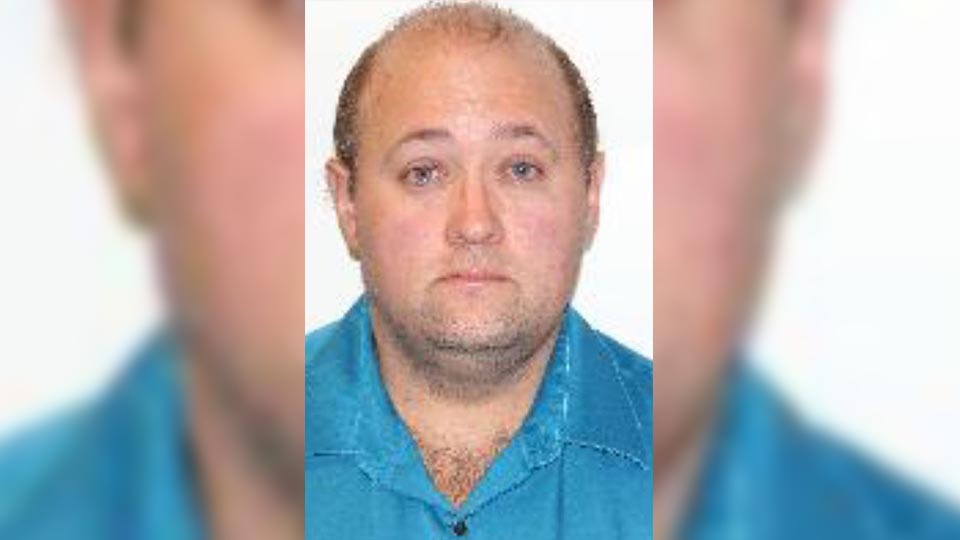 A Richland County man who formerly worked with the local Boy Scouts of America was sentenced to prison on Wednesday after pleading guilty to multiple charges stemming from his secretly filming boys and sharing the images on the internet.

He was also ordered to pay $949 in restitution and a $300 special assessment. Close was known to many in the Boy Scouts of America as “Aqua Joe” because he was a swim instructor as well as a troop leader.

And yet, from 2011 through 2018, Close abused these positions to surreptitiously record young boys while they changed for swimming or showers.

He then transferred those recorded images from a simple spy watch to his home computers in carefully labeled folders and file structures.  Close also victimized children in his care at the YMCA, the Willard Conservation League, the Firelands Scout Reservation, the Ashland County-West Holmes Career Center, the Mohican Wilderness camp, the STEM camp, and even his own home in Shelby, Ohio.

“It is difficult to imagine a more heinous crime, particularly when the ages and youthful experiences of children were so calculatingly exploited,” said U.S. Attorney Justin Herdman.  “If we have not made it clear before, let this sentence send a message to all who seek to prey on our children: there is no place we cannot find you and we will bring you to justice.”

“This individual used his position and regular access to children to exploit the young people who he was entrusted to take care of and protect,” said Vance Callender, HSI special agent in charge for Michigan and Ohio. “While no amount of prison time is sufficient for the depraved abuse of trust by Mr. Close on his innocent victims, hopefully, today’s sentencing can begin the healing process for all of those impacted.”

Additional details of these crimes were described in court filings and during Wednesday’s sentencing hearing: In May of 2018, the Department of Homeland Security (HSI) Cleveland received information from the Cyber Crimes Center (C3), Child Exploitation Investigations Unit (CEIU) regarding a child exploitation lead in Sandusky, OH.  C3 provided several videos that were taken of minor boys changing before or after swimming, with a series of lockers visible in some of the pictures.

The National Center for Missing and Exploited Children (NCMEC) confirmed that these videos were seen in previous child pornography investigations but the children depicted in the images had not yet been identified.

However, the NCMEC Victim Identification Lab was able to identify the manufacturer of the lockers as the Bradley Corp.  Since only a few YMCAs purchased lockers from Bradley Corp, C3 was able to confirm that the images were likely taken at the YMCA facility located in Sandusky, OH.

With little to go on, agents set out to identify the boys.  They focused on landmarks and the Boy Scout logo captured in images, which let them to speak with representatives of the Boy Scouts and local YMCAs.

Both the Boy Scouts and local YMCAs assisted agents with their investigation.  In speaking with the Boy Scouts, agents were directed to an incident report in which one den leader noted Close’ frequent and unnecessary contact with scouts during swim time. Later, and based on this tip, agents interviewed Close.

He also acknowledged leaving a watch with video capability in the designated changing areas in order to record the boys as they undressed. Agents conducted a forensic analysis of Close’s devices and confirmed that he had more than 110,000 image and video files that depicted minors engaged in sexually explicit conduct.

Approximately 60,000 of those files were unique images.  Close also created 1,900 images of child pornography.  To date, 143 victims have been identified, with the youngest being seven years old. One of the identified victims, who is referred to in court filings as Minor #21, provided a recorded victim impact statement which was played during the sentencing hearing.

He stated in pertinent part: “Never have I been so sad.  This whole thing lingers in my mind all the time.  I wish I could make it go away. . . .  I have a question for you, Aqua Joe: Why? Why would you do this to me?  Why would you do this to any kid?  How dare you do this to a kid that can’t defend himself.  I don’t understand.  I’m supposed to be able to trust the people that I’m told I can trust.  You took advantage of me and you spied on me.  Now I don’t trust anyone.  You ruined part of my life!  And I hate you. . . . I especially hate you for hurting my mother.  You broke her heart – and mine. . . .  I hope someday I can forget about you.”

This case was investigated by Homeland Security Investigations, the Ohio Internet Crimes Against Children Task Force (ICAC) and the Shelby Police Department.

It was prosecuted by Assistant U.S. Attorney Carol M. Skutnik.