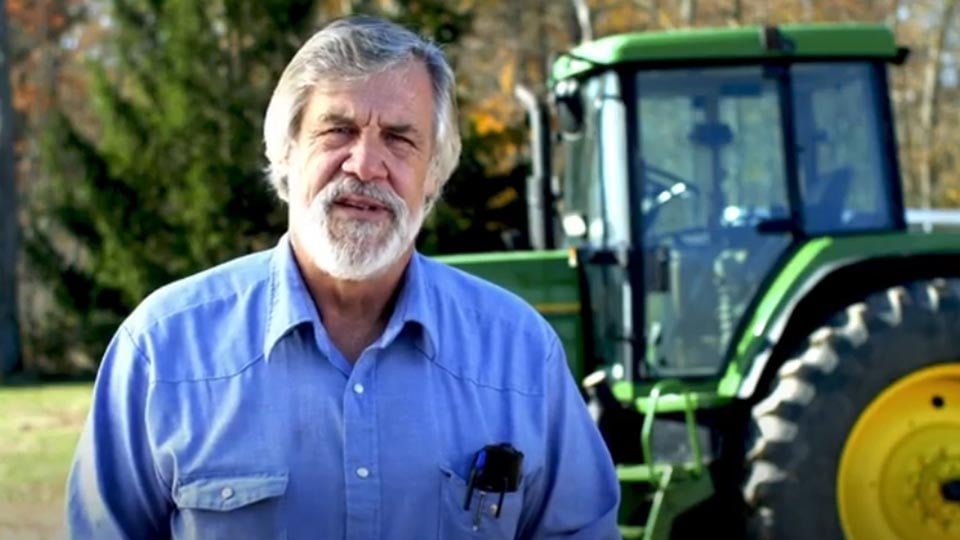 “Join me in Tiffin on Tuesday, January 7th, to tell me about the issues that matter to you. This isn’t about me. It is about you. I am ready to listen,” Gibbs said.

Gibbs, a 61-year-old grain and cattle farmer in Shelby County, has been interviewed on CNN and CNBC about how Mr. Trump’s agricultural tariffs have harmed his business, which he says has lost 20 percent of its value in soybeans.

“When I see problems, I don’t ask how I can bend them in my favor or make them worse for someone else. I try to get in there and find solutions. That’s what I’m doing on this listening tour. That’s why I’m exploring a run for Congress,” Gibbs said.

Jordan, one of President Trump’s biggest supporters in the House, won re-election in 2018 with 65 percent of the vote against Democratic challenger Janet Garrett.