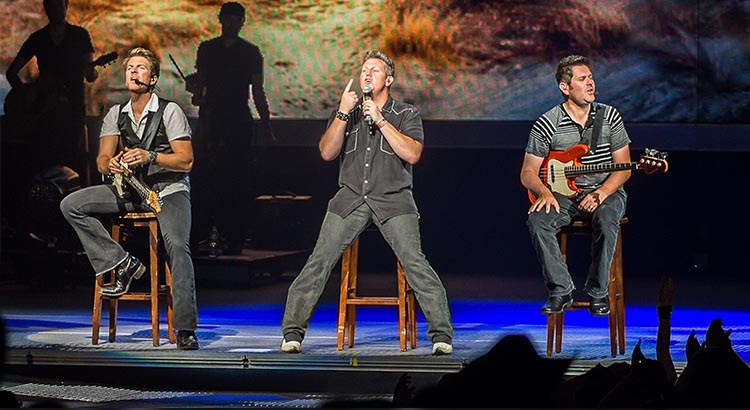 With countless milestones behind them, the most awarded group of the country music genre’s last decade, Rascal Flatts, announced Tuesday on CBS This Morning that they will mark their 20th anniversary this year with a triumphant farewell tour.

“When we started out 20 years ago, we could not imagine all of the people, places and gifts we would encounter,” lead vocalist Gary LeVox said. “The greatest feeling ever, is being told that our music has been the soundtrack to their lives. That’s why we create music and the reason we can’t wait to celebrate this incredible 20 year journey all year, with our fans who we love dearly.”

Kicking off on June 11 in Indianapolis, the tour will take Rascal Flatts from coast to coast, culminating in a bittersweet send off.

More information will become available at rascalflatts.com in the coming weeks.

Here are the tour dates: