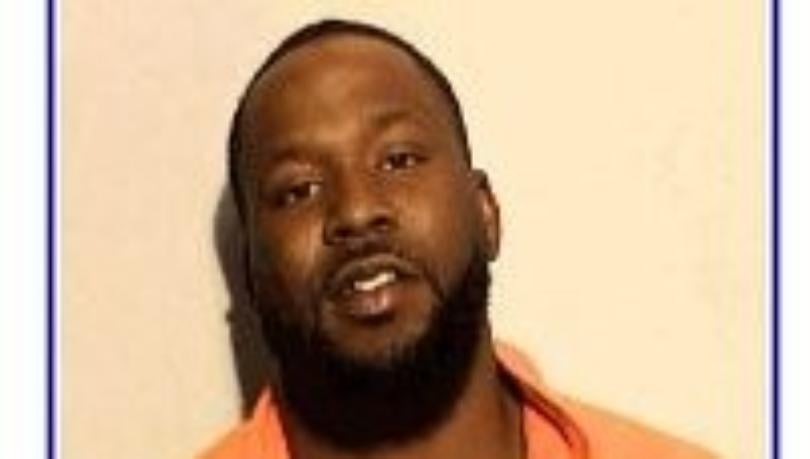 FOSTORIA — Judge Michael P. Kelbley of the Seneca County Common Pleas Court has set the bond at $1 million for a Toledo man who was indicted on felony charges after an October home invasion incident that occurred in Fostoria.

Jeron Sutton, age 28 of Toledo, was indicted on charges of murder, a special felony; attempted murder, aggravated burglary and aggravated robbery, first-degree felonies; and having weapons while under disability, a third-degree felon; for an incident that occurred at 243 W. Lytle Street, Fostoria, OH on October 19th, 2019.

“The Toledo Police Department was instrumental in locating and working with us to take Mr. Sutton into custody in the City of Toledo,” Chief Keith Loreno of Fostoria Police said.

While attempting to arrest Mr. Sutton, he fled from officers through the City of Toledo in a vehicle pursuit which eventually ended when his vehicle got stuck in a residential yard. He then took off on foot and was apprehended in the back yard of a residence.

Sutton is accused of killing Christopher F. Cavaness Jr., of Toledo, and attempting to cause the death of Raul G. Badillo Jr., also of Toledo.

Police say the incident was drug-related.

“On behalf of my officers of Fostoria, I truly appreciate the professionalism and assistance provided by the Toledo Police. They really went out of their way to apprehend this dangerous individual,” Loreno said.