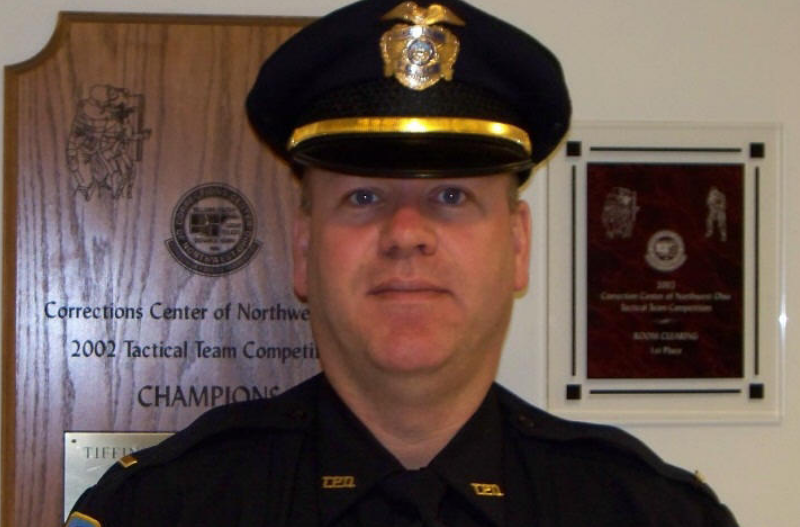 The Seneca County Board of Elections has denied a protest filed against the candidacy of Tiffin Police Chief Fred Stevens, who is running for sheriff.

The board voted unanimously on Tuesday to deny the protest, which was filed against Stevens by Thomas Daniel.

The complaint was in regards to the requirement for sheriff candidates to submit FBI background check information and fingerprints.

Daniels alleged in the protest filing that Stevens did not send the required documents to the Board of Elections in a timely manner.

“I’m thankful that they voted unanimously against the protest,” Stevens said in a statement to TiffinOhio.net News.

“I had done everything in my power to get the FBI prints to them on time. I paid for three different sets at three different locations,” Stevens said. “I kept them informed of the delay which was due to the US Mail and the crunch of the holiday season.”

Current Seneca County Sheriff Bill Eckelberry had submitted petitions to run for re-election, but withdrew them before last week’s candidate filing deadline. In addition to Stevens, two other candidates, David Pahl and Matt Huffman, will appear on the Republican primary ballot in March.

“Ultimately, I did get them filed with them thus fulfilling the Ohio Revised Code extra requirements for sheriff,” Stevens said.