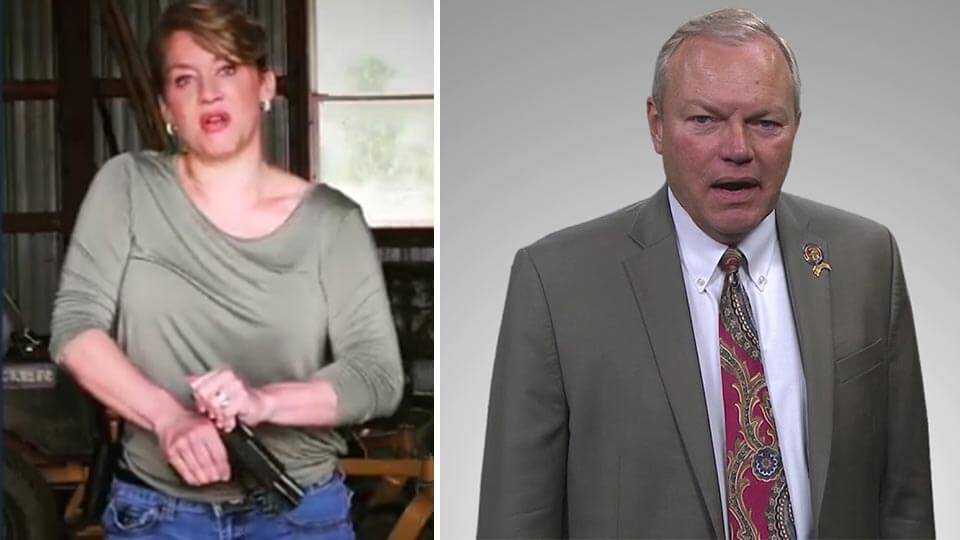 The campaign of Ohio Senate candidate Bill Reineke (R-Tiffin) sent out a press release Thursday in an attempt to clean up the current 88th district state representative’s record on Second Amendment issues.

After being criticized on multiple occasions by his conservative challenger in the GOP primary for the 26th district Ohio Senate seat, Melissa Ackison (R-Marysville), Reineke’s campaign team sent out the release “reaffirming his strong support for Second amendment rights.”

Reineke stated that he would vote no on any proposed “red flag” legislation in the Ohio General Assembly, a claim Melissa Ackison says she finds hard to believe.

“Bill, you’re being dishonest in this press release. You told an entire group of people in Morrow County that you couldn’t give a position and that you stood with what the governor’s proposals would be,” Ackison said in response to Reineke’s press release.

Reineke stated in the press release: “I have been an unwavering supporter of the Second Amendment my entire life. All Americans are clearly and unequivocally given a Constitutional right to own and operate a firearm to protect themselves and their families. Red flag laws are government overreach and I am genuinely concerned that they would unduly chip away at law-abiding citizens’ Constitutional rights, which is something I simply cannot support.”

In her response to the press release, Ackison also stated: “This presser is dishonest to the people. This is why debates and public events demonstrating our work in our private lives to advance the cause are incredibly important for the public to learn about.”

“I’ve been teaching these classes for many years at local gun clubs and working with coalitions throughout the state, helping the public fight back against intrusive government eroding on our rights,” Ackison added.

Multiple media outlets in the district have agreed to host a debate between Reineke and Ackison, and Ackison’s campaign has even launched an online petition pressuring Reineke to debate her.

The primary election will take place in March.