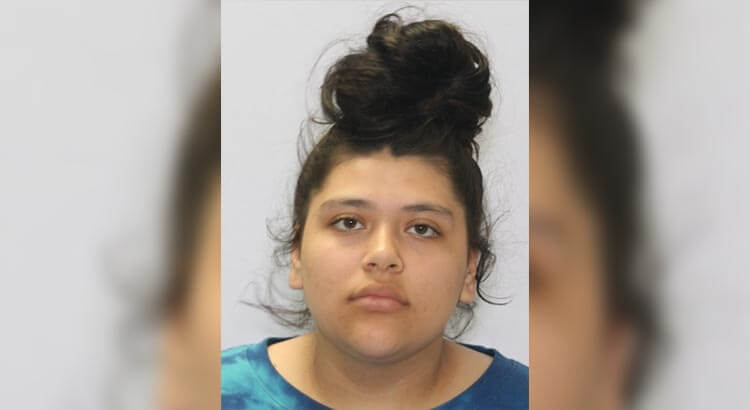 The Toledo Police Department is investigating a missing 17-year-old girl from Fostoria, Ohio.

Ariel Nigh has been missing since Jan. 13, according to the Ohio Attorney General’s office.

She was last seen in Fostoria on Jan. 13 wearing a blue shirt and black pants.

If you have any information regarding Nigh’s whereabouts call the Toledo Police Department at (419) 245-3340.