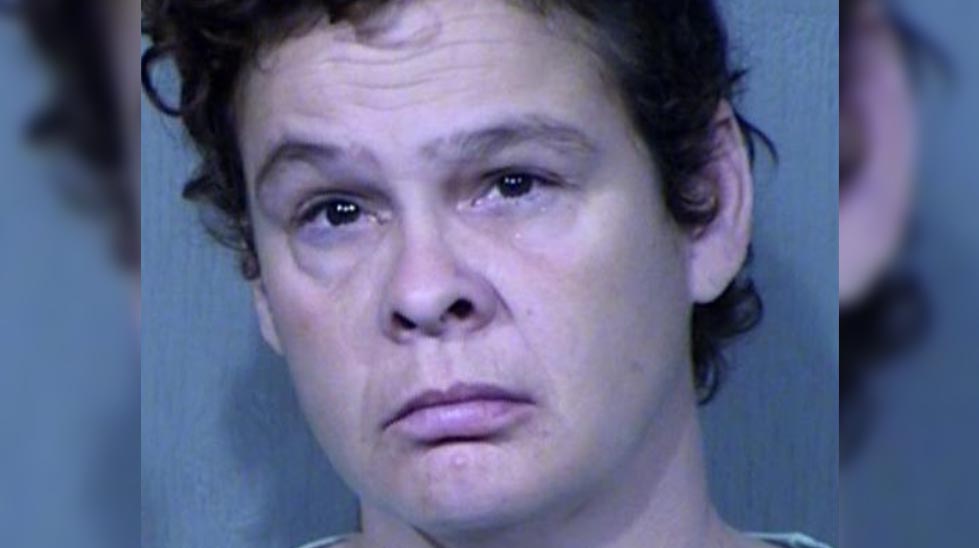 An Arizona woman was arrested after she allegedly tried to set her live-in boyfriend on fire after he didn’t celebrate her getting a job at a local Subway restaurant.

Avondale, Arizona Police say that on Dec. 11, Jones sprayed lighter fluid on her boyfriend and threw lighted matches on him.

She also damaged the front door by slamming it as hard as she could and “attempted to break down the door”… “after [the victim] locked her out to await police arrival,” according to the police report.

When officers arrived on-scene, they noticed that Jones had “bloodshot, watery eyes.” Jones told them that her eyes were irritated by the lighter fluid.

Jones also told officers that she had consumed two Smirnoff Ice drinks and two mixed rum drinks, she she described as “strong,” according to the police report.

Jones told police “she was upset with [the victim] because he would not celebrate with her after she got hired by Subway,” according to the police report. The report also states “she does not remember anything else about the evening and does not know how she ended up locked out of the residence.”