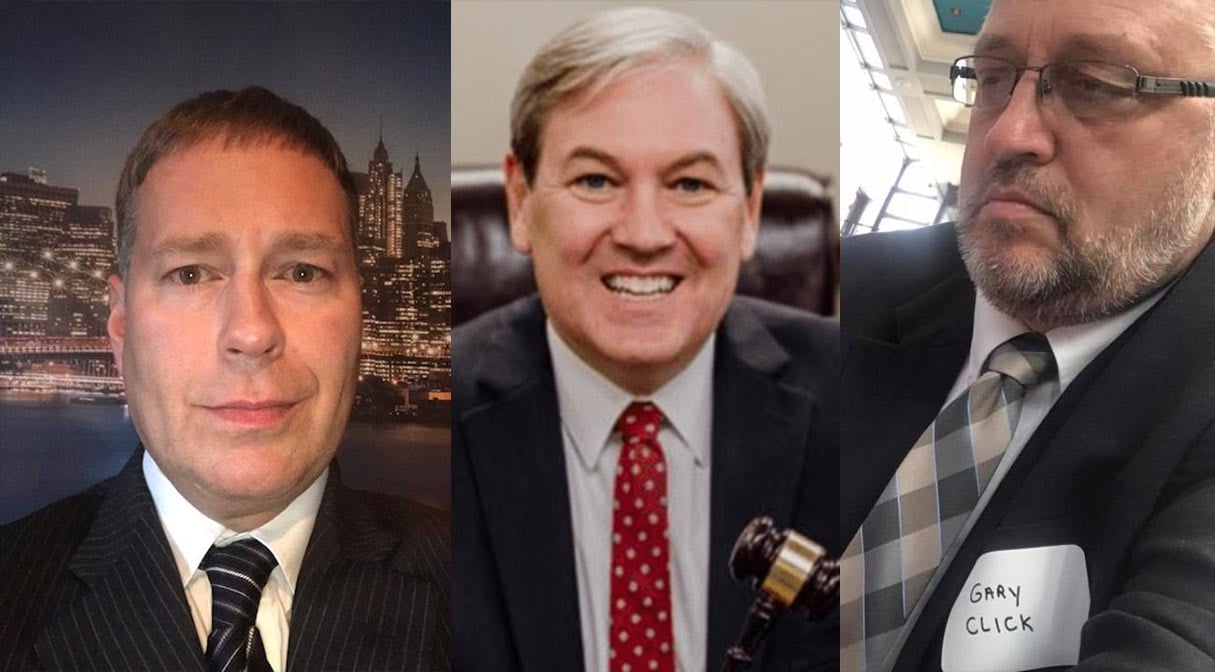 With the Republican primary for the 88th Ohio House district seat heating up, many have been wondering if Tiffin Mayor Aaron Montz, a Republican, will make an endorsement in the primary race — or stay out of the potential mess it could bring him.

Gary Click, a pastor from Vickery, was endorsed by Attica Mayor Bryan Schock on Monday, dealing another blow to current Seneca County Commissioner Shayne Thomas, who is also a candidate in the state representative race.

Crooks lost that bid to current 88th district State Representative Bill Reineke (R-Tiffin), who is term-limited and cannot run for re-election, so he’s now seeking a promotion to state senator.

While Reineke is locked up in his own heated primary race for the state senate seat, three candidates have announced their intentions to seek the Republican nomination for the 88th district Ohio House seat, which represents most of Seneca and Sandusky counties.

In addition to Gary Click and Shayne Thomas, Fremont-based environmental engineer Ed Ollom is running in the Republican primary.

On the Democratic side, Fremont city councilman Christopher Liebold has announced his candidacy for the seat.

Commissioner Shayne Thomas has riled up opponents of industrial wind turbine projects in Seneca County with his positions on the issue, potentially putting in jeopardy the political future of any other elected official who might otherwise decide to endorse him (e.g. Tiffin Mayor Aaron Montz).

Click has declared he is staunchly opposed to industrial wind turbine projects. Click asked an audience in August if they’d like to “be hit in the head” with a brick, in an attempt to demonstrate the “dangers” of wind turbine blades if they were to fail.

Get to know a little more about each of the candidates running in the heated Republican primary: 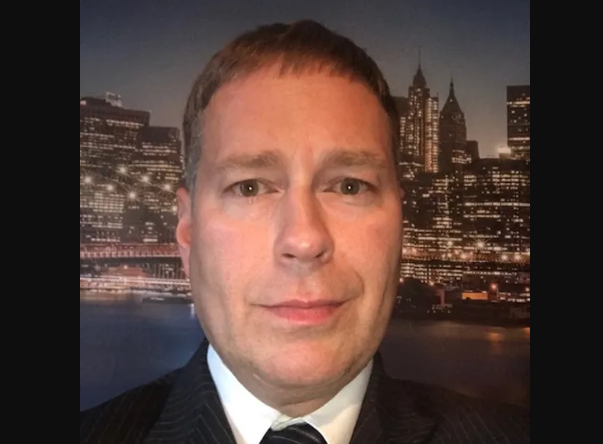 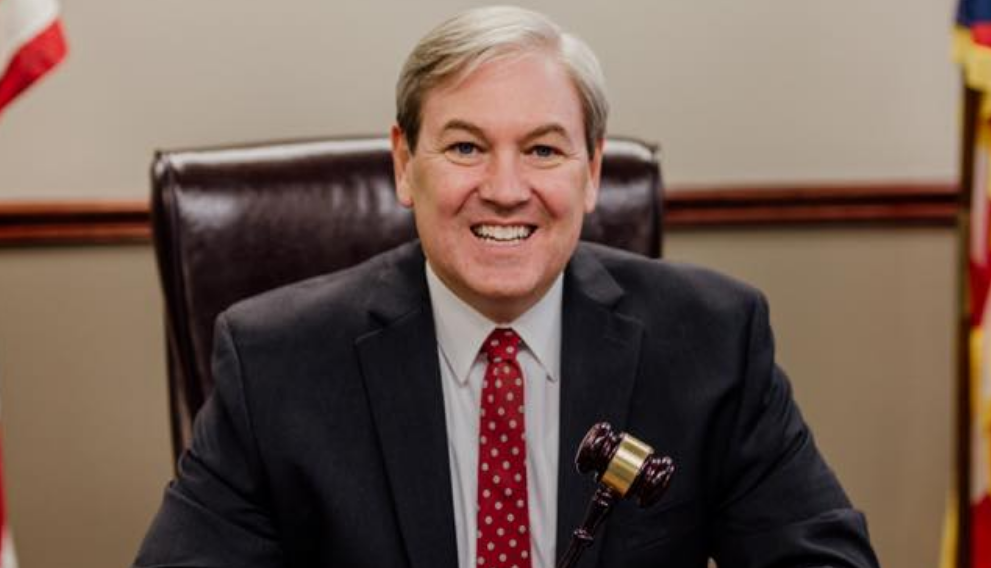